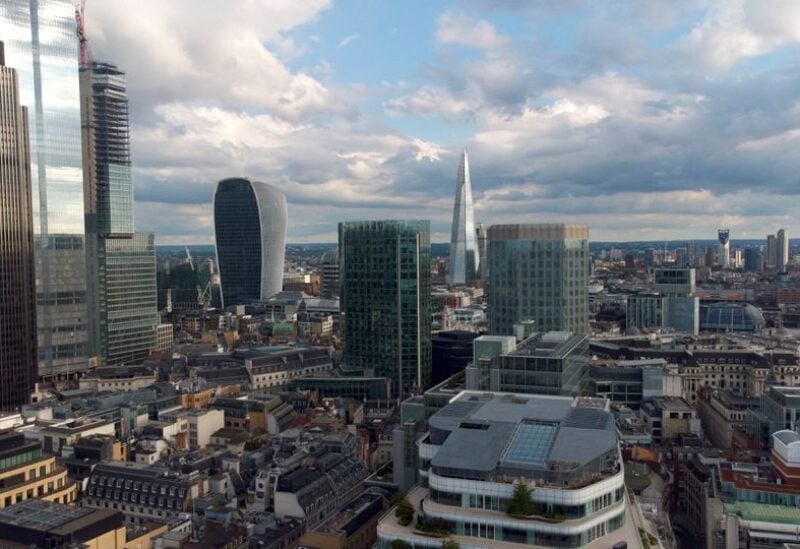 The Payment Systems Regulator proposed on Thursday that banks must compensate clients who were duped into sending money in a sort of online scam that has become Britain’s largest type of payment fraud within 48 hours.

The maximum claim would be a million pounds per payment, though many banks have lower limits. The time limit on claims would be no less than 13 months.

“Consumers still need to take caution when sending payments, but these proposed measures will have the added protection that most of their larger payments will be automatically protected,” the PSR said in a statement.

The bank from which the money was sent and the bank of the fraudster would split the reimbursement bill, the PSR said. Processing costs and fees charged to customers cannot exceed 35 pounds.

It plans to introduce the new rule after parliament expands the powers of the PSR, expected sometime in the first half of 2023, and implemented no later than during 2024.

“The most impactful measures are arguably the proposed moves to reimburse victims of payment fraud within a 48 hour period; significantly raise the bar for refusing reimbursement; and the splitting of reimbursement between sending and receiving banks and building societies,” EY consultants said.

Some of the banks that would be affected by the new rule include HSBC, Natwest Group, Lloyds , Barclays, Banco Santander and Virgin Money.

PSR also plans to publish data on how the top 25 banks are reimbursing customers and their levels of fraud.

Currently 46% of customers get reimbursed for APP scams, largely footed by the sending bank, and the PSR expects this to rise to over 95% under its new rule.

Several banks have already agreed to check names of the person being paid by a money transfer between banks, and the PSR wants to roll this out more widely.