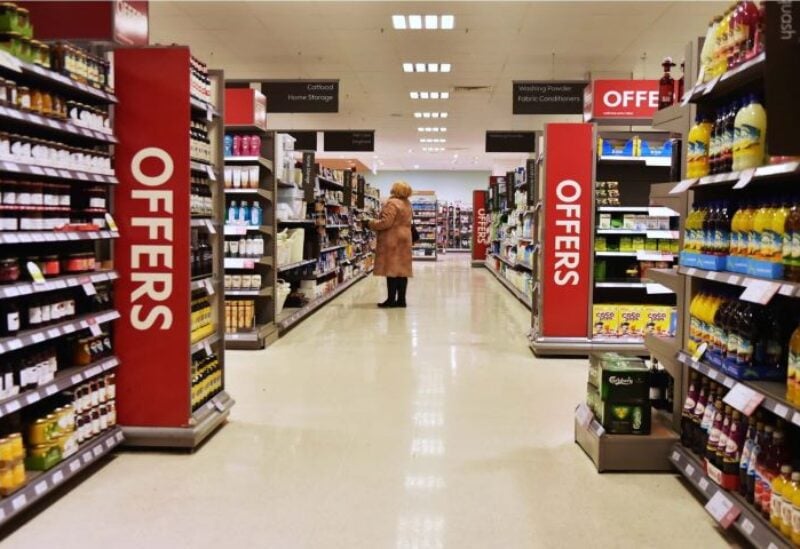 UK government’s forecaster has warned that the cost of living could rise at its fastest rate for 30 years.

Its latest forecast says inflation, which measures the change in the cost of living over time, is set to climb from 3.1% to an average of 4% in 2022.

However, the Office for Budget Responsibility (OBR) says figures issued since its report was compiled suggest inflation could hit almost 5%.

The chancellor acknowledged that household budgets are strained.

Rishi Sunak described the overall economic picture as “strong” in the short term, with the OBR now expecting the economy to return to its pre-pandemic level six months earlier than it had forecast previously.

However, he acknowledged the inflation rate was “expected to rise further” from its 3.1% rate in September.

He said it was due to raise demand for energy and supply chain issues as economies and factories reopening following coronavirus lockdowns.