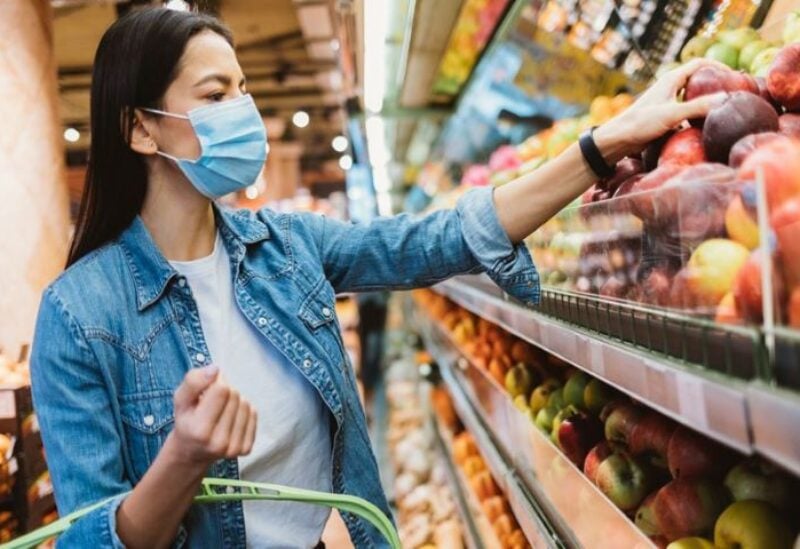 According to official figures, price rises in UK dipped slightly in September as the economy continued to reopen.

The surge in the cost of living, as measured by the Consumer Prices Index, fell to 3.1% in the year to September, down from 3.2% in August.

Higher prices for transport were the biggest contributor to price rises.

It comes after the Bank of England warned it “will have to act” over rising inflation, suggesting interest rates may rise soon.

The Office for National Statistics (ONS) said the inflation rate dropped back slightly last month because prices in restaurants rose less this August than last when the Eat Out to Help Out Scheme was running.

Under the scheme, diners got a state-backed 50% discount on meals up to £10 each on Mondays, Tuesdays and Wednesdays.

“However, this was partially offset by most other categories, including price rises for furniture and household goods and food prices falling more slowly than this time last year”, said Mike Hardie, head of prices at the ONS.

“The costs of goods produced by factories rose again, with metals and machinery showing a notable price rise. Road freight costs for UK businesses also continued to rise across the summer.”