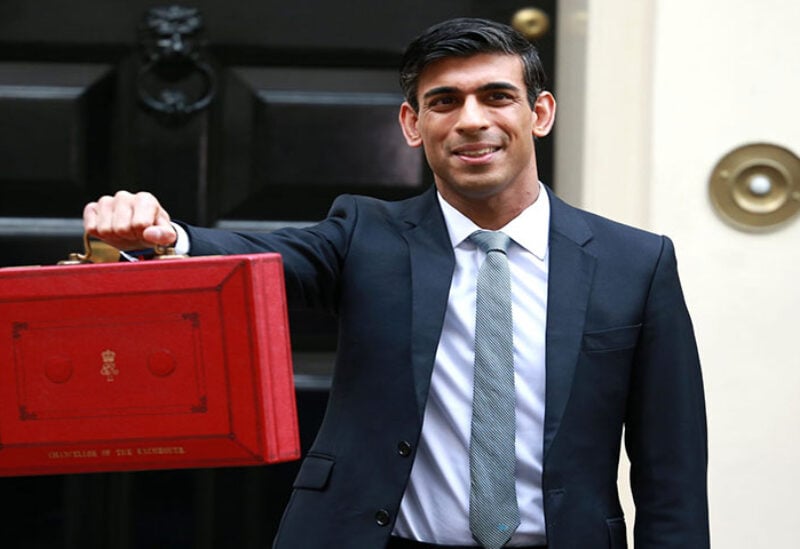 Britain’s Chancellor of the Exchequer, Rishi Sunak, has cautioned Conservative colleagues that the government can only give so much assistance to homeowners facing soaring energy expenses.

He stated that any assistance will be focused toward individuals experiencing fuel poverty.

On Wednesday, Business Secretary Kwasi Kwarteng will host a fresh round of meetings with industry experts to address further challenges following the failure of more than 20 energy suppliers last year, as British people face a cost-of-living disaster due to increasing taxes, higher bills, and inflation.

The meetings attempt to find a solution for homeowners struggling with high bills, as wholesale gas prices surged 24% to £2.14 ($2.88) on Monday, after beginning to fall in previous weeks as traders received key gas supplies from the US.

The government recognizes that individuals are struggling to pay rising costs, with Prime Minister Boris Johnson remarking at a news conference on Tuesday that Mr Sunak was “mindful” of the situation.

“We’ll do everything we can to help,” he added.

Johnson, on the other hand, has stated that he will not reduce VAT on energy bills since it would mostly benefit the rich, so benefiting “a lot of individuals who, maybe, do not need the support.”

Britain’s wholesale gas prices are more than three and a half times higher than they were at the beginning of last year, raising energy prices across the board since the UK is significantly reliant on gas-based power generation.

Rising prices, according to Adam Scorer, CEO of the fuel poverty charity National Energy Action, will be “quite devastating for millions of homes,” to which the government has not responded in a “proportionate or meaningful way.”

He urged the government to exclude the poorest from paying higher rates in the near term, but a long-term answer must be improved housing insulation.
According to the Resolution Foundation in London, British households are already facing “the year of the squeeze” in 2022 as inflation and increased taxes cut into their paychecks.

Real earnings will practically stall next year, growing by barely 0.1 percent, with households expected to be £1,200 worse off starting in April when the price ceiling on energy bills is increased, forcing prices to treble.

Torsten Bell, chief executive of the Resolution Foundation, warned that two such significant changes are coming on top of each other at a time when wages are not rising significantly, with the “squeeze” on living standards set to be so severe that Mr Sunak will face intense pressure to act to alleviate the economic pain.

The business department is investigating a range of ways to assist households in dealing with rising costs, such as providing loans to energy firms that may be used to assist consumers or providing discounts to the most needy households.

Meanwhile, about 20 Conservative MPs and peers have urged Mr Johnson and Mr Sunak to reduce VAT on energy bills and suspend the environmental levy, which finances renewable energy programs, in order to save the average home £200 on their energy bill.

The letter was signed by parliamentarians including Craig Mackinlay, head of the Net Zero Scrutiny Group of Conservative MPs, Esther McVey, former work and pensions minister, and MPs Robert Halfon and Steve Baker.

“This is not the fault of the government. This is due to the worldwide price of energy, and I firmly believe that, given that the price cap will be raised this year in the spring, the government should consider alternative measures “He stated.

According to the letter to the prime minister, the UK is creating higher energy prices than any other comparable countries owing to “taxation and environmental levies.”

According to Energy UK, Ofgem and the government must promptly investigate “a variety of potential actions” to address rising bills.

“Currently, the energy price cap protects millions of households.” Suppliers have already contributed hundreds of millions of pounds in financial help since the outbreak began, and the sector will continue to do so this winter, according to a spokesperson.

“However, providers can only do so much in the face of growing gas prices – policy and network expenses, VAT, and the sheer cost of procuring gas account for the vast majority of the bill.”

Octopus Energy CEO Greg Jackson stated that providers must collaborate to “privately fund” solutions, while investing in renewable energy infrastructure will lower costs in the future.