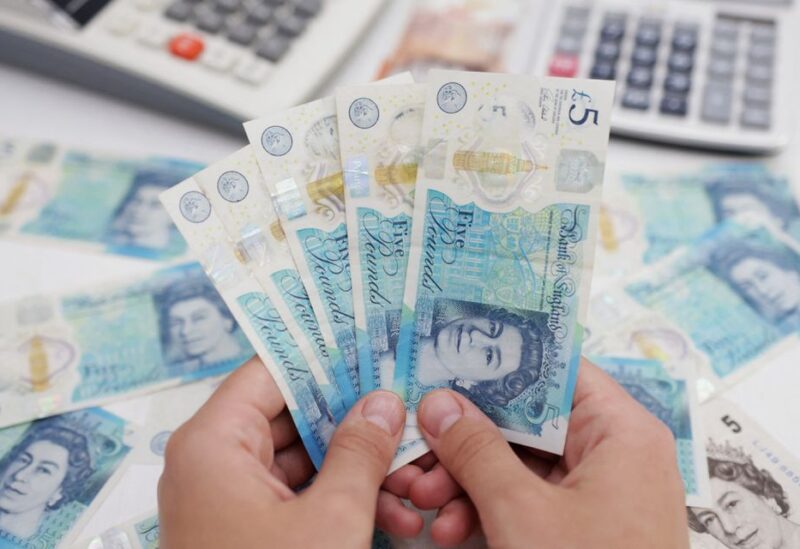 Woman holds British Pound banknotes in this illustration taken May 30, 2022

According to two government sources, British Finance Minister Jeremy Hunt will aim to close a $57 billion deficit in the nation’s public budget with roughly $30 billion in spending cutbacks and $20 billion in tax increases.

On November 17, Hunt is scheduled to give a financial statement to the legislature. After his predecessor Kwasi Kwarteng’s tax-cutting plan on September 23 drove the value of the pound to a record low versus the dollar and ultimately led Liz Truss to resign as prime minister, he will work to restore market confidence.

Asked about these estimates, two government sources told Reuters that they were within the right ballpark, but that final figures were subject to change.

Britain’s finance ministry declined to comment on either estimate.

Britain’s last set of budget forecasts was published in March, when they showed 28 billion pounds of headroom to meet a government target to reduce debt as a share of the economy.

Most of the 45 billion pounds of unfunded tax cuts which Kwarteng announced were rapidly reversed, apart from a 16-billion-pound cut in payroll taxes which took effect on Nov. 6.

To ensure that public debt decreased as a share of GDP over the long term and to provide a 12-billion-pound buffer against unforeseen shocks, according to an estimate made by Britain’s Resolution Foundation last month, Hunt would need to declare 40 billion pounds of fiscal austerity.