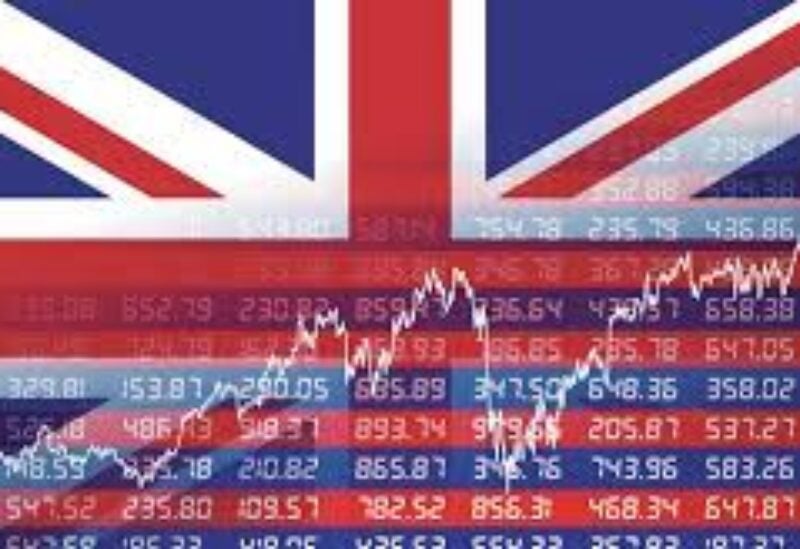 UK official data showed Wednesday that British inflation rose to a 40-year high in September, rising above 10 per cent on soaring food prices. A cost-of-living crisis is currently gripping the country and people are being forced to cut down on basic consumptions.

The Consumer Prices Index accelerated to 10.1 per cent on an annual basis, up from 9.9 per cent in August, the Office for National Statistics said in a statement.
The September rate matched the level in July and is the highest in 40 years as a result also of sky-high energy bills.

“I understand that families across the country are struggling with rising prices and higher energy bills,” Britain’s new finance minister Jeremy Hunt said in a separate statement.

“This government will prioritise help for the most vulnerable while delivering wider economic stability and driving long-term growth that will help everyone.”

UK markets witnessed chaos after uncosted tax cuts were made by the government. Most of the measures of the “mini budget” have now been reversed, leaving Prime Minister Liz Truss red-faced. Questions began swirling over her future, but she apologised and said that she will lead UK into the next elections.

Analysts said Wednesday’s data would put pressure on the Bank of England to keep raising its main interest rate by sizeable amounts.

Capital Economics noted that the BoE could hike its rate by as much as one percentage point to 3.25 per cent at its next meeting in November.