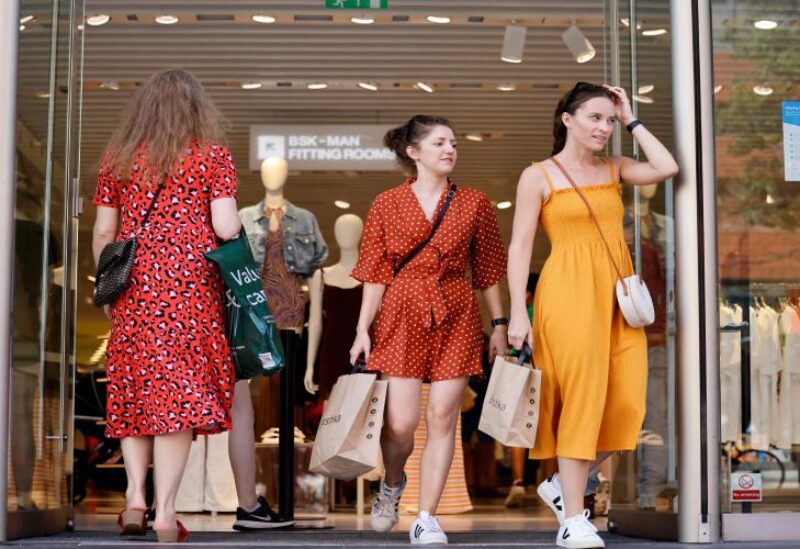 Last month, British inflation accelerated to a new 30-year high, aggravating a historic financial squeeze that finance minister Rishi Sunak is under pressure to relieve in a budget update later on Wednesday.

Consumer prices jumped 6.2 percent in February after rising 5.5 percent in January, the largest rate since March 1992, according to the Office for National Statistics.

In a Reuters poll of economists, the median expectation was for a reading of 5.9%, with only three of the 39 respondents expecting such a high number.

Household energy bills, which are up over 25% year on year, and gasoline are the main causes of February’s price increase, according to the ONS.

Food costs are growing across the board, unlike in normal times when certain prices rise and some fall, according to the ONS, which is a blow to poorer people.

Sunak will attempt to demonstrate at 1230 GMT that he is assisting Britons in dealing with the worst cost-of-living crisis in decades.

The numbers put more pressure on the Bank of England to keep raising interest rates, according to Yael Selfin, chief economist at KPMG UK, although she still believes price increases will plateau soon.

“We should anticipate inflation returning to the Bank of England’s 2% target by mid-2024 if inflation expectations can be handled and global commodity prices stabilize by next year,” Selfin added.

Consumer prices increased by 0.8 percent in February, according to the ONS, the largest increase since 2009.

The Bank of England revised its prediction for inflation to soar above 8% – more than four times its objective – in April-June last week. The cost of regulated domestic electricity is expected to increase by more than half next month.

Manufacturers boosted their prices by 10.1 percent, the largest annual increase since September 2008, despite the fact that it was in line with the median Reuters poll prediction.