UK inflation rose at fastest pace in nearly 30 years to hit 5.5% in January 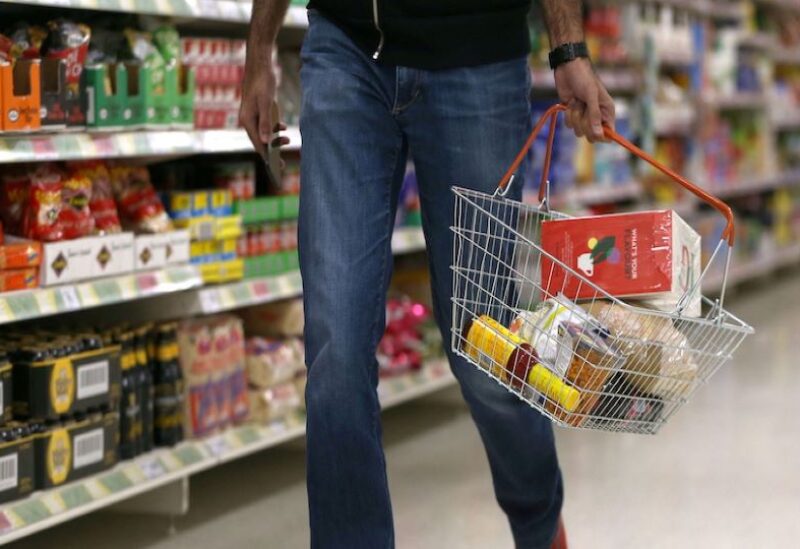 Cost of Living soars in UK

The Office for National Statistics said on Wednesday that UK inflation increased to 5.5 percent in January, up from 5.4 percent in December.

Reuters polled economists, who predicted that inflation would remain constant at December’s level, which was the highest since March 1992.

In November, inflation soared to 5.1 percent, well beyond the Bank of England’s objective of 2.0 percent.

Inflation has been aided by rising prices for petrol, clothing, food, and used automobiles, as well as increasing cigarette duty.

“Inflation pushed up again in January, reaching a near 30-year high,” said Grant Fitzner, chief economist at the ONS.

“Clothing and footwear drove inflation higher this month, and while there were still price cuts, it was the weakest January drop since 1990, with fewer sales than previous year.”

“Inflation was pushed up by growing costs of various household products and rent rises.

“However, following record highs at the end of 2021, decreasing prices at the pump largely negated these.”

“Last year’s lockdown, when numerous services were unavailable, had an impact on several annual changes this year.”

Dawood Pervez, managing director of Bestway Wholesale, the UK’s largest independent cash & carry with 70,000 dealers, described January’s inflation rate as “quite modest,” but predicted that it will rise further.

He also warned that the present pattern indicated that inflation could “lap” next year.

“As inflation takes root, it doesn’t happen all at once; prices rise in certain things at specific times, and labor models grow locally in specific areas.” The rest of the market then equalizes for the second year, giving you two years of zero inflation,” he explained.

Mr Pervez predicted that the coming year would be “challenging” for his company, as well as for retailers, who would eventually pass on higher costs to customers.