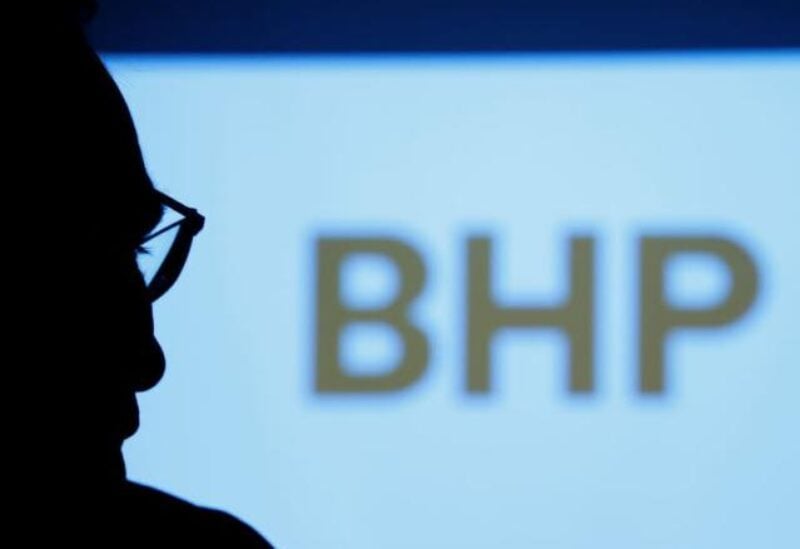 BHP has previously faced shareholder pressure, most notably from activist investor Elliott Advisors, to streamline its structure, but has stated that any gains would be smaller than the cost of reform.

Now that the discount on London-listed stocks is at its steepest in more than three decades, BHP, which earned its biggest annual profit in nearly a decade on Tuesday, announced plans to delist from the stock exchange.

Shareholders are expected to vote on the unification at meetings in the first half of 2022.

If the plan gets board and shareholder approval, the London Stock Exchange will lose a major player. BHP has 128 billion pounds ($176.22 billion) in market cap, second only to AstraZeneca with around 131 billion pounds, Refinitiv data shows.

BHP is the biggest company by market capitalization on the Australian stock exchange.

The value of British stocks versus global peers has been depressed by the combined impact of Britain’s departure from the European Union, a weak pound and a lack of tech stocks, which have been the big beneficiaries of the disruption caused by the pandemic.

London-listed shares are trading at 12.6 times forward earnings, that compares to 17.3 times for the Australian benchmark.

Following news of the plan to end the London listing, BHP’s London shares rose 6% by 1352 GMT, outperforming the wider market.

Jamie Maddock, equity research analyst at Quilter Cheviot, said BHP’s departure is bad news for UK-focused investors as country index trackers would be forced to sell their shares. The move would also reduce significantly London’s exposure to the mining sector.

David Madden, market analyst at Equiti Capital in London said the London stock market would still be attractive and noted it has attracted a surge of initial public offerings this year.

“The London Stock Exchange’s deep liquidity pool will ensure it remains popular for listings”, he said.