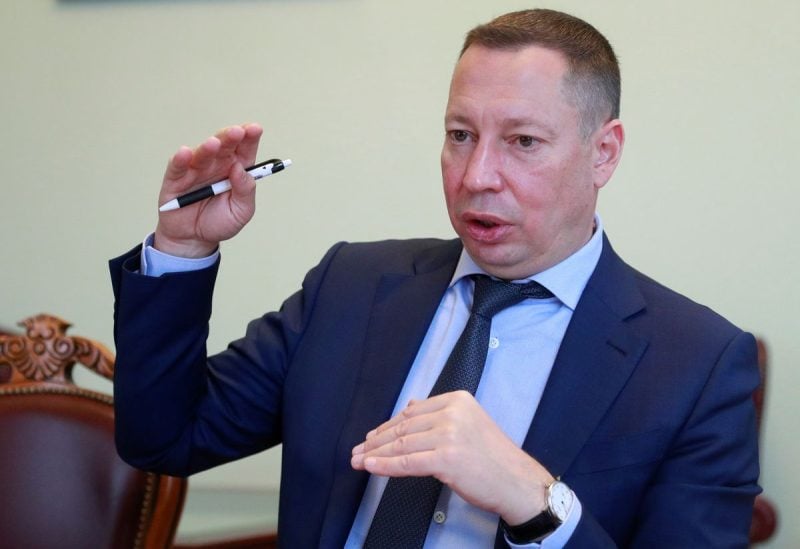 Kyrylo Shevchenko, a former governor of the central bank of Ukraine, was listed as a wanted person by Ukraine’s national anti-corruption agency on Monday along with two other Ukrgazbank workers on suspicion of embezzling more than 200 million hryvnia ($5.42 million).

Shevchenko abruptly resigned on October 4 citing health issues, but afterwards claimed he had come under political pressure after a long-dormant case of embezzlement against him was promptly reopened. He has said he did nothing wrong.

Shevchenko assumed the post in July 2020, during the coronavirus pandemic, promising to maintain the bank’s independence and to cooperate with the International Monetary Fund.

In resigning, he noted the bank’s successes since the start of Russia’s invasion on Feb. 24 this year, including the uninterrupted operation of the financial system and its prevention of panic on the foreign exchange market and of large-scale capital outflow to protect reserves.