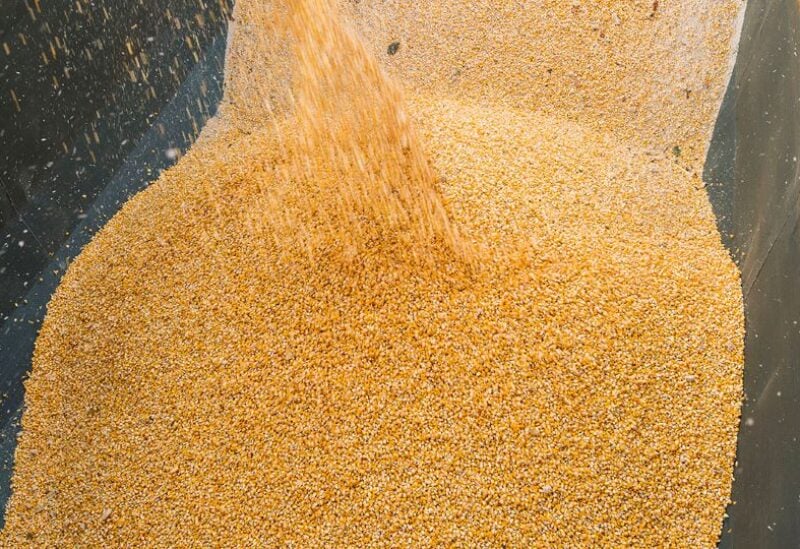 Flaked corn, a major feed and component of livestock diets

According to the APK-Inform agriculture consultancy, traders have shipped the first shipments of Ukrainian grain to Europe via rail, as the country’s maritime ports remain closed owing to the Russian invasion.

Ukraine is a major grain grower and exporter in the world, and its Black Sea ports have traditionally handled practically all of its exports.

Traders and agriculture officials have speculated that Ukraine, which still has large amounts of grain on hand, may begin exporting grain by train over its western border.

According to APK-Inform, “the first batches of several thousand tonnes of grain have already been shipped across Ukraine’s western land border.”

According to APK-Inform, Ukrainian corn DAP (Delivered At Place) prices for purchasers from Poland and the Baltic States ranged from $250 to $265 per tonne, with Slovakia paying $275 per tonne.

Trains could transport up to 600,000 tonnes of grain each month from Ukraine to Europe, according to Ukrainian transport officials.

According to APK-Inform, Ukraine’s grain exports in the 2021/22 July-June season could top 44 million tonnes. Due to logistical issues, just 1 million tonnes of grain was expected to exit the nation from March to June.