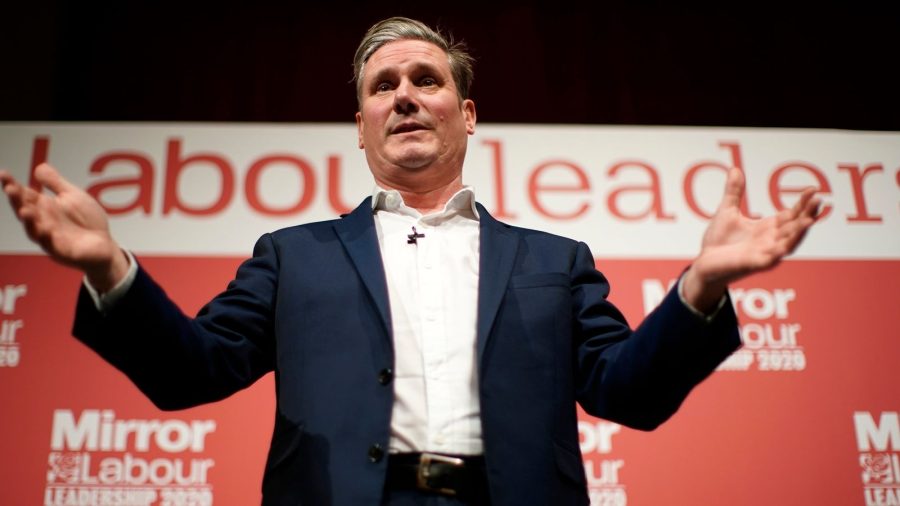 According to a YouGov survey released on Thursday, Britain’s opposition Labour party has a 33-point lead over the ruling Conservatives, following days of turmoil in financial markets caused by the government’s proposed tax cuts.

According to YouGov, the lead was a record high percentage for Labour in any YouGov poll and the highest proportion the party has ever registered in any published survey since the late 1990s.

Labour received 54% of the vote in a YouGov survey conducted on Wednesday and Thursday, while the Conservatives received 21%. It was a poll of over 1,712 British people.

Another YouGov survey released earlier this week found that 45% of people supported Labour, while 28% supported the Conservatives.

Three other polls on Thursday also showed large leads for Labour – Survation put Labour’s lead over the Conservatives at 21 points; Deltapoll showed Labour 19 points ahead; and Redfield & Wilton Strategies had Labour 17 points ahead.

Truss took office on Sept. 6 after winning the Conservative Party’s leadership contest following Boris Johnson’s resignation as prime minister. The next national election is likely to be held in 2024.