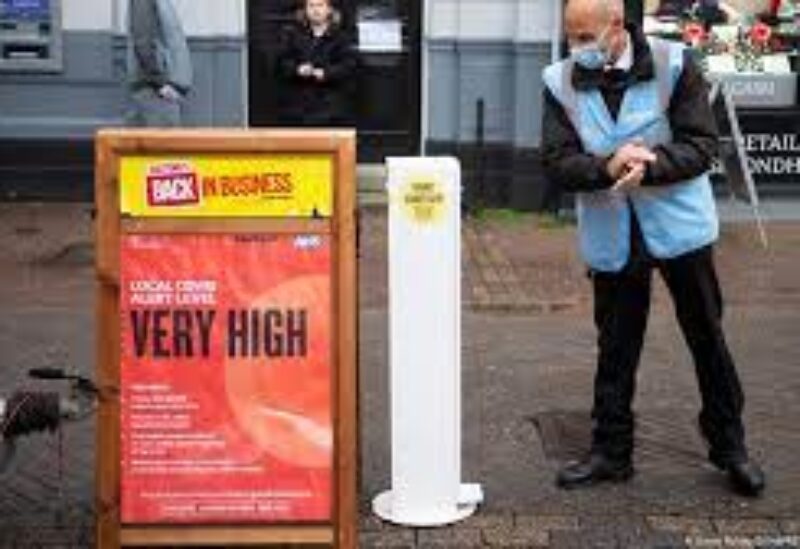 Britain’s wealth levels increased for the first time in 70 years during a recession, despite the largest economic decline in over 300 years, according to thinktank the Resolution Foundation.

The new data reveals that most British individuals became wealthier during the COVID-19 epidemic, owing to greater savings and rising housing values.

During the pandemic, Britain’s family wealth increased by 900 billion pounds ($1.3 trillion), with much of it going to the country’s wealthiest citizens, according to the Resolution Foundation analysis, which was produced in collaboration with the Standard Life Foundation.

It was the first wealth bubble in the middle of a recession since the post-war mid-1940s.

“During lockdowns, many families have been forced to save rather than spend, while property prices have continued to rise even as working hours have decreased,” said Jack Leslie, senior economist at the Resolution Foundation.

It was an “unlikely wealth boom,” according to Leslie.

During the last four recessions, property values, which are a major source of wealth in the UK, have dropped by an average of 22%.

According to a report published by Bloomberg, Households increased nominal savings by about 125 billion pounds and reduced non-credit card debts by 10 billion pounds. The richest fifth of households is four times as likely to have increased their savings during the crisis when compared with the poorest fifth.