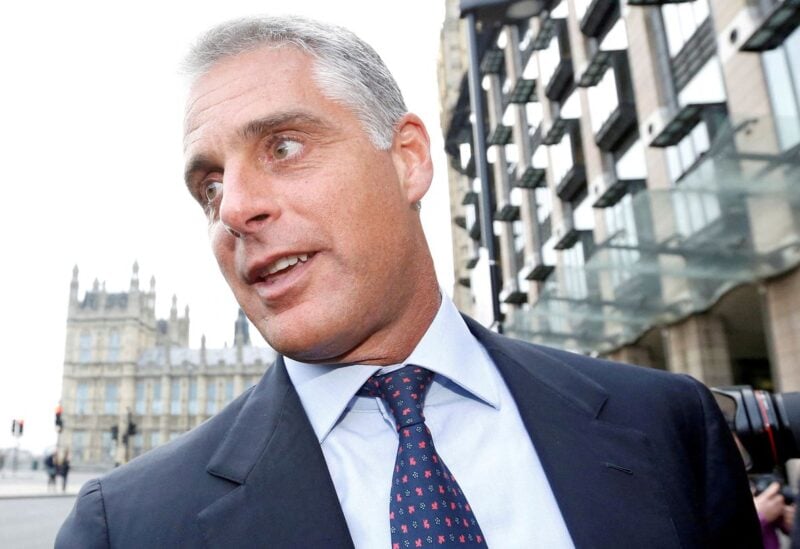 The top executive of the Italian bank, UniCredit, told the Italian newspaper Il Sole 24 Ore that the company is working on a “progressive disengagement” from Russia, which is doing well financially.

He declared, “Russia is doing well economically, and this cannot be ignored.”

“On the other hand there are political considerations that must be taken into account: a progressive disengagement is needed … to safeguard our clients and our staff.”

Orcel said the direction of travel for the bank remained that set by the business plan he unveiled in December but he did not rule out “adjustments” given the situation.

Orcel also stressed there was “nothing personal” in the board’s decision on Wednesday to axe the role of Italy head held by long-time manager Niccolo Ubertalli and place the domestic business under the CEO’s direct remit.