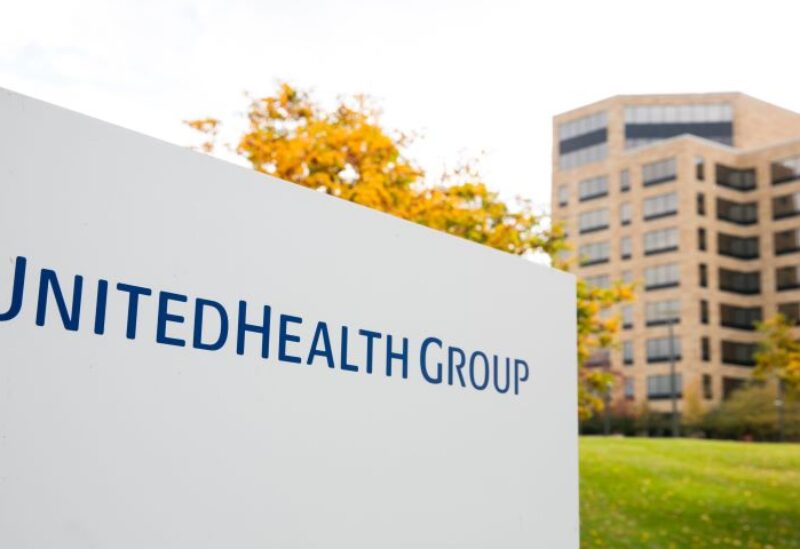 The U.S. Department of Labor said on Thursday that UnitedHealth will pay about $15.7 million, including $13.6 million in restitution and a $2.1 million fine, to settle with that agency and New York Attorney General Letitia James.

Authorities accused UnitedHealth of violating federal and state laws by imposing more restrictive limits on coverage and treatment for mental health and substance abuse disorders than it imposed for physical health conditions.

Without admitting liability, UnitedHealth agreed to stop using algorithms, including in a program called ALERT, that required extra layers of review before continuing mental health treatment and often resulted in coverage being cut off.

Ensuring treatment for mental health and substance abuse is “something I believe in strongly as a person in long-term recovery,” Labor Secretary Marty Walsh, who was once an alcoholic, said in a statement.

UnitedHealth, based in Minnetonka, Minnesota, said in a statement it was pleased to settle, and no longer used the challenged practices, including ALERT.