US and Japan set to end Trump-era steel tariffs 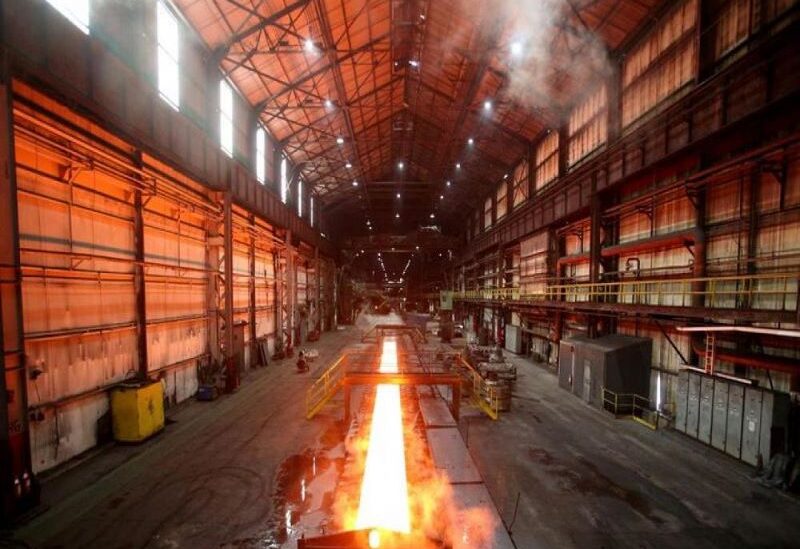 US and Japan set to end Trump-era steel tariffs

According to persons familiar with the situation, the United States and Japan are likely to announce a deal on Monday that would terminate tariffs placed on Japanese steel by former President Donald Trump.

According to the persons who declined to be identified because the specifics are confidential, Washington will defer the 25% duty on inbound steel imports from Japan up to a certain threshold, with anything above that remaining subject to further costs.

The solution is similar to the agreement agreed by the US and the EU in October, which terminated punitive measures on up to $10 billion of each other’s goods.

According to the sources, the cease-fire does not apply to aluminum imports, which continue to be subject to a 10% duty.

The Office of the United States Trade Representative’s spokesperson declined to comment. Requests for comment were not immediately returned by the Commerce Department or the Japanese embassy in Washington.

As tensions between Russia and Ukraine rise, US troops arrive in Poland.
The metals battle began in 2018, when Mr. Trump placed tariffs on steel and aluminum imports from the EU, Asia, and others, claiming national security concerns.

The US made an offer to Japan to settle the issue in December, but Tokyo was looking for a better deal and wanted the tariffs totally eliminated, according to an official with knowledge of the negotiations at the time.

According to the persons, Washington’s proposal to Japan was similar to the arrangement with the EU in that a specific quantity of steel and aluminum will be permitted to enter the US duty-free based on historical averages delivered.

Last month, the United States and the United Kingdom began negotiations to address steel and aluminum tariffs, as well as the issue of global overcapacity, with the goal of removing a long-standing irritant between the two countries and focusing emphasis on China.