US chain CVS closing 900 drugstores to focus on health services 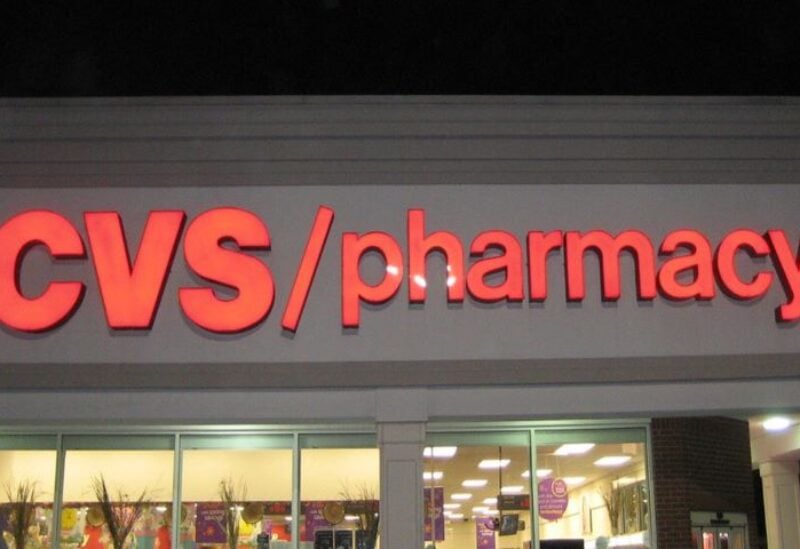 CVS, one of the largest pharmacy chains in the United States, intends to close 900 locations over the next three years.

This accounts for nearly a tenth of its outlets. Its remaining stores, which sell a variety of consumer goods and snacks, will be expanded to provide more in-person health services.

Throughout the pandemic, Americans have grown accustomed to getting advice, testing, and vaccinations at their local pharmacy.

CVS and other pharmacy chains, in particular, have played a key role in the rollout of Covid-19 vaccines in the United States.

CVS Health Corp, which has over 9,900 locations in the United States, stated that it has been planning to expand the services it offers since it acquired health insurer Aetna in 2018.

The retailer stated that it would begin closing stores in the spring of 2022, closing 300 branches per year over a three-year period, though it has not yet specified which stores will close.

CVS intends to expand its health hubs, which provide treatments for common health issues as well as chronic care, at its remaining locations.

CVS stated that its long-term strategy was to increase care delivery while decreasing its brick-and-mortar retail business.

“Our retail stores are fundamental to our strategy and who we are as a company,” said Karen Lynch, the company’s CEO.

“We continue to be focused on the competitive advantage provided by our presence in thousands of communities across the country, which supplements our rapidly expanding digital presence.”

According to GlobalData analyst Neil Saunders, the decision makes sense because “CVS has neglected stores for far too long and has pushed some of them into the downward spiral of irrelevance.”