US consumer prices up again, rising 5.4 percent in past year 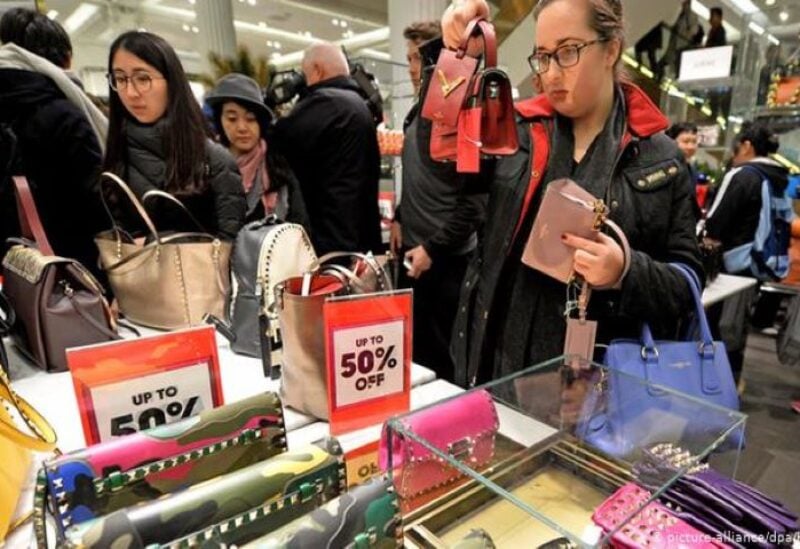 Retail outlets in US

US prices surged again in July, but at a slower pace than in the prior month, according to government data released on Wednesday, as lockdown due to the Covid-19 pandemic appeared to dissipate.

The key driver of inflation was the energy prices, jumping 1.6 percent, while food prices surged 0.7 percent, the report said.

But when volatile food and energy goods are left out of the calculation, the core CPI rose just 0.3 percent, seasonally adjusted.

Over the latest 12 months consumer inflation increased 5.4 percent, unadjusted — the same rate as in the prior month, but the core rate slowed to 4.3 per cent.

Energy prices contracted when the Covid-19 restrictions forced business and transport to largely close, but as widespread vaccinations allowed the economy to begin to return to normal, gasoline prices have increased, rising 41.8 percent compared to July 2020, the report said.

The reopening also led to other disruptions, including rental car companies rushing to restore their fleets to meet demand from traveling Americans, which drove used car prices to double digit increases in recent months; however they managed to edge up just 0.2 per cent compared to June.