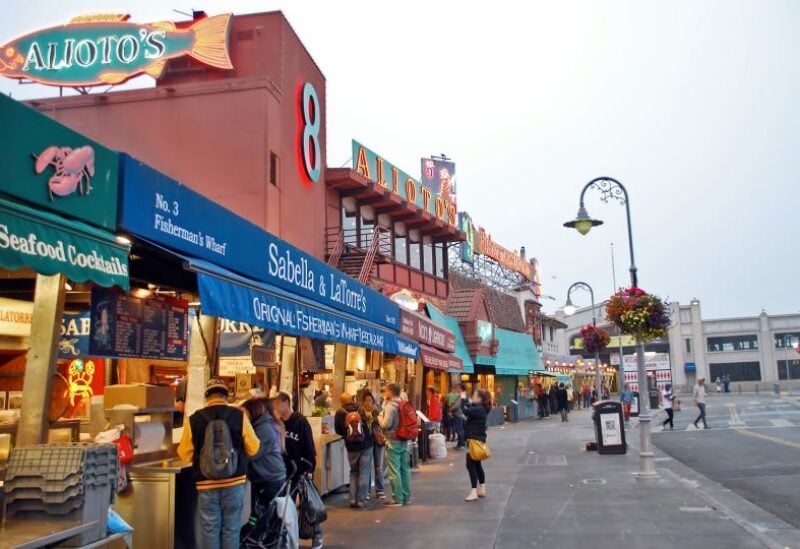 According to the Institute of International Finance, the US economy led a worldwide recovery from the coronavirus-induced downturn, with its “aggressive” fiscal stimulus assisting it to recoup at a faster rate than it did after the 2008 financial crisis.

When compared to other Group of 10 industrialised nations, the world’s largest economy recovered the most completely, with both consumption and investment in the third quarter of 2021 exceeding their levels at the end of 2019, according to the IIF’s Global Macro Views study.

“This amazing achievement is mostly due to considerable fiscal stimulus, which dwarfs in scale what was done during the Great Recession,” according to the paper.

The paper examined the worldwide recovery from pandemic-induced sluggishness and evaluated 21 advanced economies and 23 emerging economies.

Last year, the US economy increased at the greatest rate since Ronald Reagan’s presidency in the 1980s, demonstrating resiliency in the aftermath of 2020’s brief but severe coronavirus-induced recession.

According to the US Commerce Department, the economy closed the year by rising at an unexpectedly fast 6.9 percent annual rate from October to December as firms refilled their inventories.

According to the International Monetary Fund, the US economy rose by 5.6 percent last year. It is expected to grow by 4% in 2022, which is 1.2 percentage point less than the IMF’s October prediction. The firm anticipates that US growth will reach 2.6% in 2023.

“Given that the epidemic is far from ended,” the IIF added, “the United States made a spectacular comeback from Covid.”

In the third quarter of last year, real private consumption rebounded to pre-Covid levels, a “really extraordinary performance that was never done in the aftermath of the 2008 crisis,” they stated.

Fixed and residential investment in the United States have also shown “remarkable” recoveries.

“The United States distinguishes itself from its G10 rivals in terms of gross fixed capital creation, where it is once again the greatest performance,” the IIF stated.

According to the IIF, the global economic recovery from the pandemic is “extremely unequal,” with an investment slump impacting on medium-term growth prospects outside of the US.

According to the IIF study, the eurozone looks to be on the verge of a significant investment drop, similar to what is happening in other emerging nations in Africa, South America, and Asia.

“The eurozone has begun a disinvestment cycle equal in intensity to EMs such as South Africa, Colombia, Malaysia, and the Philippines,” according to the IIF. “The fear is that this disinvestment cycle will turn the Covid shock into a medium-term drag on growth.”

According to the report, the eurozone is also at the “lower end of the range” in terms of real private consumption and gross fixed capital formation when compared to other G10 countries.

“It is true that the eurozone saw a more significant run-up in investment before to Covid, so possibly part of the worse picture today simply speaks to overinvestment prior to the pandemic,” the IIF stated.

“We are not inclined to trust this explanation, and see rising danger that the eurozone is entering a lengthy investment downturn, which might extend the Covid shock to poorer medium-term growth,” they wrote.

The IMF noted in its latest World Economic Outlook report in January that advanced economies, which were expected to expand 5% in 2021, are now expected to grow 3.9 percent this year, 0.6% less than expected in October.

Growth is predicted to slow further to 2.6 percent, a 0.4 percent improvement over the prior prediction.