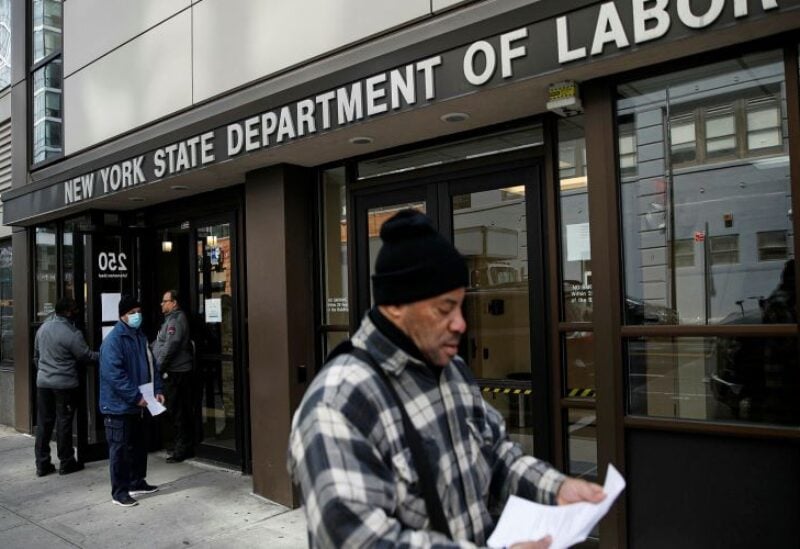 Employers in the United States added 199,000 jobs last month, while the unemployment rate decreased dramatically, at a time when firms are struggling to fill positions and many Americans are hesitant to return to work.

The US Labor Department said on Friday that the country’s jobless rate has dropped to a respectable 3.9 percent, down from 4.2 percent in November.

Omicron has sickened millions of Americans, led airlines to cancel thousands of flights, reduced traffic, restaurants, and bars, and caused several large school systems to stop, potentially stranding some parents at home with their children and unable to work.

Nonetheless, the employment market may be stronger than the government’s estimated slight hiring increase. The pandemic’s aftermath has made the government’s employment numbers more volatile, with one month’s data frequently being followed by a dramatically different pattern a month or two later.

The economy has also demonstrated resiliency in the face of rising inflation, the potential of increasing lending rates, and the spread of Omicron. Despite supply bottlenecks, most firms claim consistent client demand.

Consumer spending and company acquisitions of machinery and equipment will almost certainly boost the economy to a solid annual growth rate of above 7% in the fourth quarter of 2021.

According to the Conference Board, Americans’ confidence in the economy increased modestly in December, implying that consumer spending remained solid.

Even with December’s slight improvement, 2021 was one of the strongest years for American workers in decades, however it came after 2020, the worst year for the employment market since records began in 1939 as a result of the pandemic recession. Companies advertised a record number of vacant positions last year and offered much greater compensation to attract and retain employees. Americans reacted by abandoning occupations in droves, primarily in search of greater compensation at other firms.

Economists have warned that employment growth may stall in January and maybe February due to a surge in new Omicron infections, which has caused millions of newly sick workers to stay at home and quarantine, causing disruptions for businesses ranging from ski resorts to airlines to hospitals.

Omicron will most likely consider work in restaurants and bars. According to the bookings service OpenTable, the number of Americans ready to eat at restaurants began to decline in late December. According to a weekly average of OpenTable statistics, restaurant visitation was roughly at pre-pandemic levels for much of November but had plummeted over 25% below those levels by December 30.

Other economic indicators have mainly suggested a resilient economy. According to a poll of manufacturing buying managers, factory output increased at a respectable rate in December, but at a slower rate than in previous months. Hiring has also increased. Auto dealers indicate that demand for new automobiles remains robust, despite semiconductor chip shortages that have hampered auto production.

According to the Conference Board, Americans’ confidence in the economy increased modestly last month, suggesting that spending would likely continue solid until the end of the year. The economy is expected to have risen at an annual pace of up to 7% in the last three months of 2021, owing to strong consumer spending and increasing company acquisitions of machinery and equipment.