US inflation surges with biggest price gain since 1990 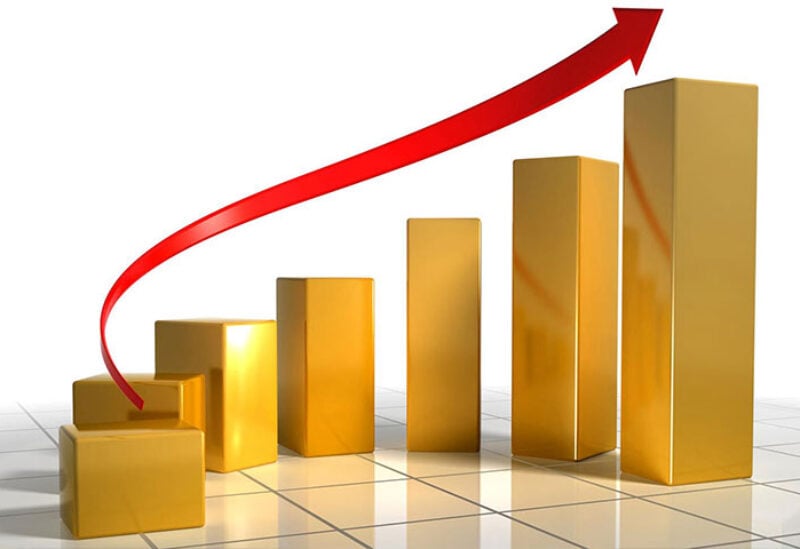 Consumer prices in the United States increased by the most since 1990, reflecting broad-based increases and adding to evidence of building inflationary pressures as companies find greater success in passing on higher costs.

According to Labor Department data released on Wednesday, the consumer price index increased 6.2% from October 2020.

The CPI increased by 0.9% from September to October, the largest increase in four months. Both advances outperformed all forecasts in a Bloomberg survey of economists.

Higher energy, shelter, food, and vehicle prices fueled the supercharged reading in October, indicating that inflation is spreading beyond categories associated with reopening.

Stock futures fell after the report, while the 10-year Treasury yield rose and the dollar strengthened.

Businesses have been steadily raising prices for consumer goods and services against a backdrop of solid demand, while supply chain bottlenecks and a shortage of qualified workers drive up costs.

The data also threatens to exacerbate President Joe Biden’s and Democrats’ political challenges as they seek to pass a nearly $2 trillion tax-and-spend package while defending razor-thin congressional majorities in next year’s midterm elections.

According to a report released on Tuesday, prices paid to US producers increased last month, owing primarily to higher goods costs, adding to concerns about global price pressures.

In China, factory-level inflation rose by the most in 26 years last month, while consumer prices in Brazil rose faster than expected.