US: Prices surge by 6.2 per cent; biggest inflation rate in three decades 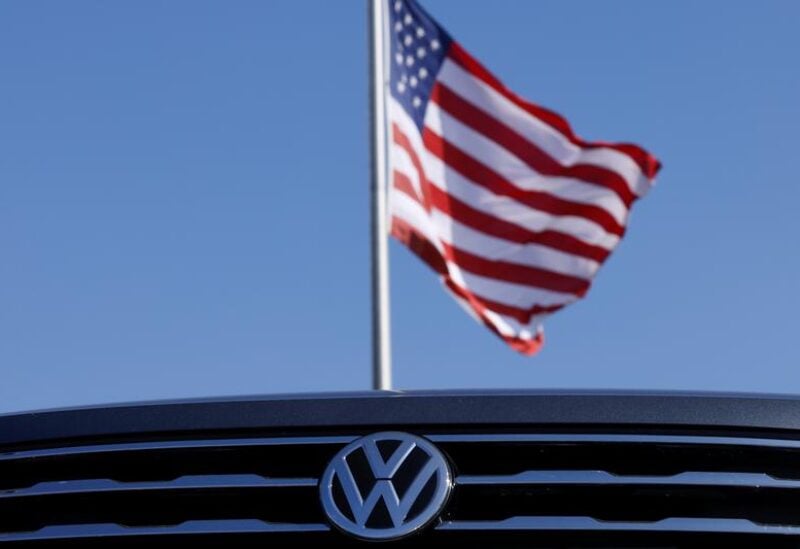 The consumer price index in the US, rose 6.2 per cent from a year ago, Inflation across a variety of products in the US, which are consumed on a daily basis hit their highest point in more than 30 years, the labor department reported.
Inflation has been a matter of concern since the pandemic has hit the globe. The Bureau for Labour Statistics said that rising prices for food, shelter, used cars and trucks and new vehicles were the top contributors.
Based on monthly basis, the CPI increased 0.9 per cent against the 0.6 per cent estimate.
Meat, fish and eggs rose more than any other food related stuff. Also, petrol prices are at seven-year highs. Almost every sector saw some price inflation, except for airfares and alcoholic beverages.
Fuel prices soared 12.3 per cent for the month. Energy prices overall rose 4.8 per cent in October and are up 30 per cent for the one year.
Used vehicle prices again were a big contributor as they rose by 2.5 per cent on the month and 26.4 per cent for the year. New vehicle prices were up 1.4 per cent and 9.8 per cent, respectively.
The labor department revealed that there were also massive shortage of staff which prompted employers to raise wages in several sectors.
Shelter costs increased by 0.5 per cent.
Seema Shah, chief strategist at Principal Global Investors was quoted by CNBC as saying, “Inflation is clearly getting worse before it gets better, while the significant rise in shelter prices is adding to concerning evidence of a broadening in inflation pressures.”