US retail sales dwindle in February amid harsh weather 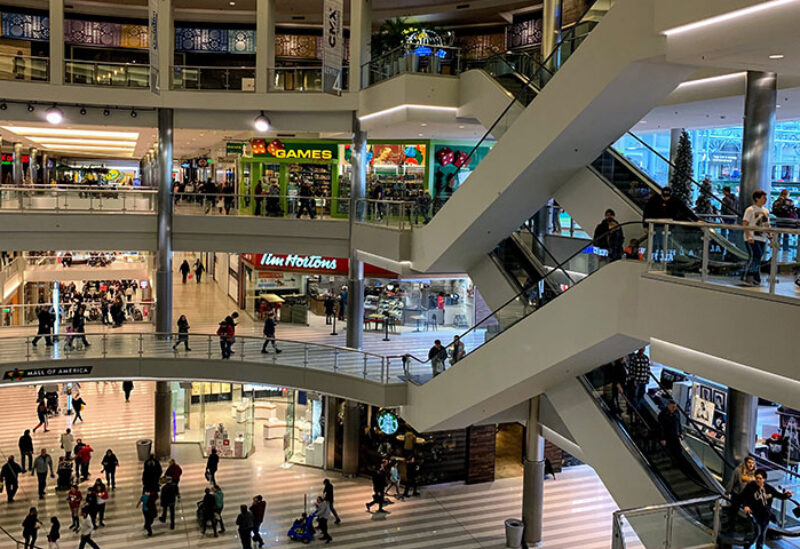 US retail sales dropped by a seasonally adjusted 3 percent last month, amid bitterly cold weather across the country, the Commerce Department said on Tuesday.

A rebound is likely as the government disburses another round of pandemic relief money to mostly lower- and middle-income households.

Data for January was revised up to show sales rebounding 7.6 percent instead of 5.3 percent as previously reported.

Unseasonably cold weather gripped the country in February, with deadly snow storms lashing Texas and other parts of the South region. The decline in sales last month also reflected the fading boost from one-time $600 checks to households, which were part of nearly $900 billion in additional fiscal stimulus approved in late December, as well as delayed tax refunds.

President Joe Biden last week signed his $1.9 trillion rescue package into law, which will send additional $1,400 checks to households as well as extend a government-funded $300 weekly unemployment supplement through Sept. 6.

The anticipated rebound in retail sales will also be driven by an acceleration in the pace of vaccinations, which should allow for broader economic re-engagement, even as the rate of decline in new COVID-19 cases has leveled off. Households have also accumulated $1.8 trillion in excess savings.

Economists at Goldman Sachs on Saturday boosted their first-quarter GDP growth estimate to a 6 percent annualized rate from a 5.5 percent pace, citing the latest stimulus from the Biden administration. The economy grew at a 4.1 percent rate in the fourth quarter.

Goldman Sachs forecast 7 percent growth this year. That would be the fastest growth since 1984 and would follow a 3.5 percent contraction last year, the worst performance in 74 years.