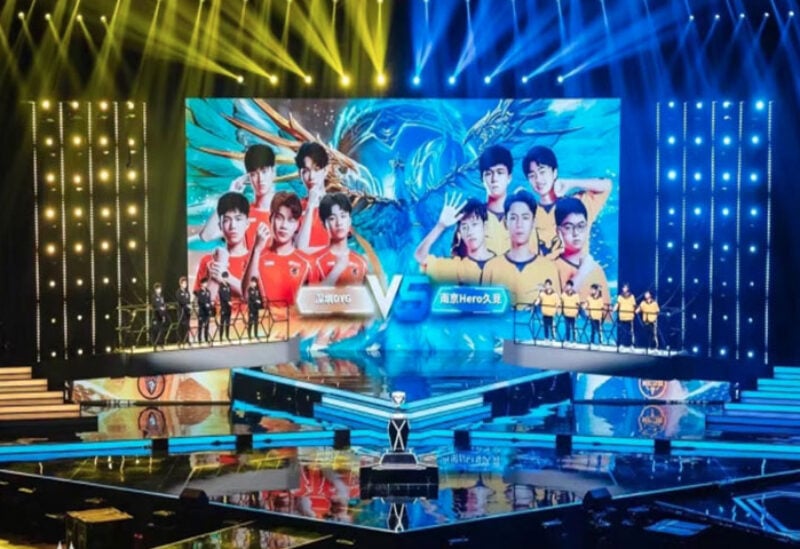 The $10 billion would make the Chinese tech giant Timi the world’s largest developer, the sources say, which many industry watchers had suspected to be the case.

It also provides a hefty basis for its ambitions to move beyond mobile games and compete directly with global heavyweights developing expensive “AAA” titles on platforms such as desktop computers, Sony’s PlayStation, Nintendo’s Switch and Microsoft’s Xbox.

In a recruitment notice last month, a Timi engineer wrote that the company aims to create a new AAA game that resembles the virtual community from the movie Ready Player One, and will “compete head-to-head against big powers from Japan, Korea, Europe and U.S.”

Tencent is building studios overseas, including one for Timi and one for Lightspeed and Quantum, both in Los Angeles, with the goal of creating content with original intellectual property that has global appeal.

Tencent aims eventually to derive half its game revenue from overseas, from 23 percent in the fourth quarter of 2019, the most recently available figure.

Many major studios are turning to Tencent for support to convert their “hardcore” desktop or console games to mobile. Such games feature long sessions and in-depth storytelling or battles, with some including multiplayer online role-playing or online battle arenas.

Last week, Tencent reported 156.1 billion yuan ($23.79 billion) in overall online game revenues for 2020 but did not break down revenue for individual studios, which are run independently and compete with each other.

Timi’s proceeds accounted for 40% of the game revenue, said the two people.

Of Tencent’s remaining gaming revenue last year, its Lightspeed and Quantum studio, the developer of PUBG Mobile, another top-grossing game, contributed 29%, the people said, while 26% was proceeds from publishing for other developers. Aurora Studios Group, boosted by its Moonlight Blade Mobile title, contributed 3%, the people said.

The sources declined to be identified because the information is not public.

Tencent did not immediately reply to a Reuters request for comment.

Tencent, which has benefited from a surge in paying gamers, said last week its online games revenue rose 29% to 39.1 billion yuan in the fourth quarter.