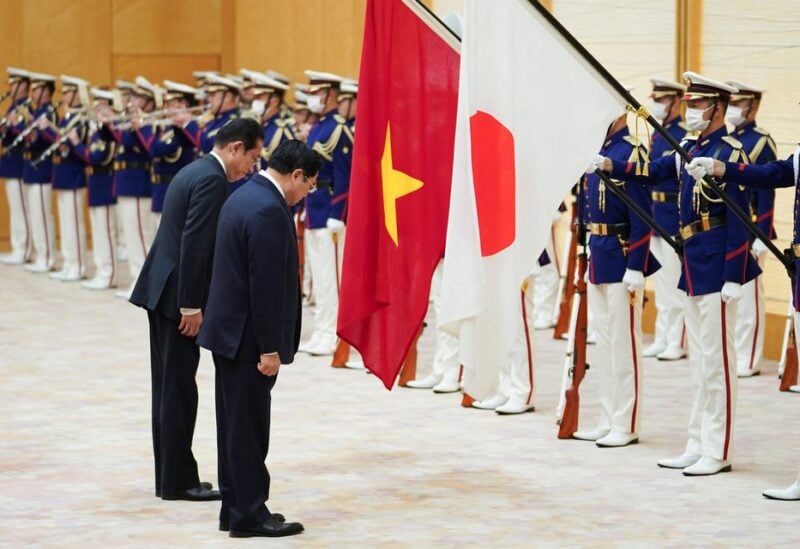 Japan and Vietnam agreed on Sunday to strengthen economic and security relations while calling for an end to the conflict in Ukraine, according to Japanese Prime Minister Fumio Kishida, who is on a Southeast Asia visit.

“We will expand bilateral connections in order to put both countries’ economy back on a clear recovery path in the aftermath of the coronavirus,” Kishida told reporters after meeting with his counterpart, Pham Minh Chinh, in Hanoi.

Kishida and Chinh stated that they addressed regional reactions to Russia’s invasion of Ukraine, as well as conflicts in the South China Sea, over which China, the Philippines, Vietnam, Taiwan, Malaysia, and Brunei all have conflicting territorial claims.