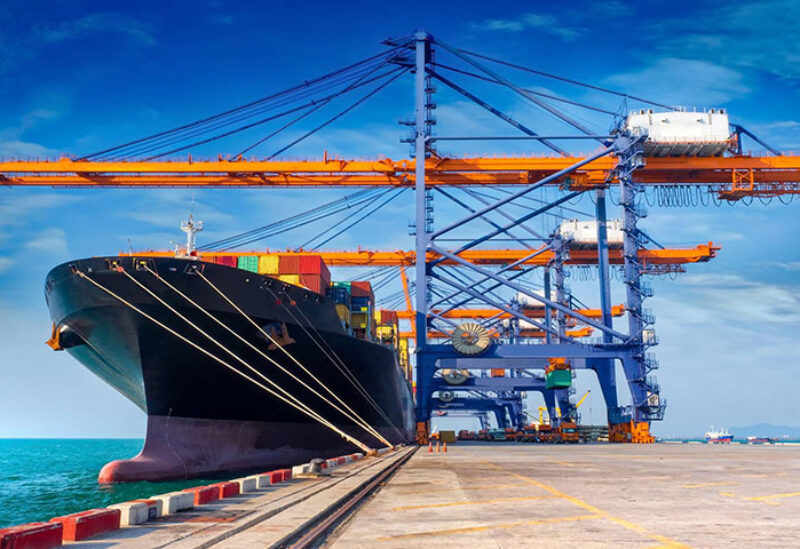 Thai factories are raising concerns that the export sector could be hit hard, due to a series of coronavirus outbreaks, which is threatening to undermine an economy battling to rebound from the pandemic’s crippling blow to the crucial tourism industry.

Covid-19 infections have swept through over 130 factories, including those supplying international brands, with more than 7,100 cases across 11 provinces, making manufacturing one of the top sources of infections along with prisons and construction camps.

There are around  63,000 affected plants in Thailand that employ 3.4 million, government data shows, but officials worry about the impact on exports that have kept the economy moving as income from tourism has collapsed.

Electronics, rubber gloves, and food are among the export sectors hit by infections, Federation of Thai Industries vice chairman Kriengkrai Thiennukul told Reuters, but he said it was too early to assess the overall impact.

“If it continues the damage will increase so factories have to be fully vaccinated,” he said. Already, some of the manufacturers affected by the outbreak have had to curtail production.

Charoen Pokphand foods Pcl, which exports to 40 countries from Thailand, said a factory that was closed due to infections accounted for 10 percent broiler chicken production.

Some factories continued partial operations while others have temporarily closed and quarantined their workers. The outbreak has sent industry sentiment tumbling to an 11-month low.