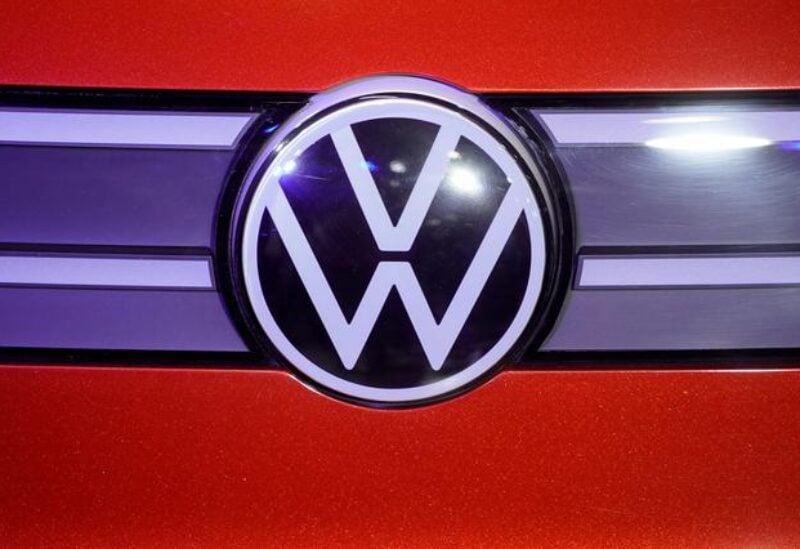 Volkswagen is planning to sell a stake in its Electrify America electric vehicle charging subsidiary, according to two individuals familiar with the situation, as the carmaker seeks outside funding to construct infrastructure for battery-powered vehicles.

According to the sources, Volkswagen is working with Citi to find a co-investor willing to put $1 billion into the division, and the company is anticipated to reach out to infrastructure companies and other potential investors soon.

Volkswagen, Electrify America, and Citi did not respond to requests for comment.

Electrify America was formed in the midst of Volkswagen’s emissions cheating scandal in the United States, and it promises to invest $2 billion between 2017 and 2026 to develop charging stations for electric vehicles (EV).

According to its website, the company has 635 charging stations with roughly 2,850 fast-loading places up and running, with a further 125 stations planned. Its primary competitors include ChargePoint and Tesla’s Supercharger.

This contains 320 kilowatt charging stations that allow owners to charge their cars in less than 20 minutes.

At Volkswagen’s Power Day in March, Electrify America Chief Executive Giovanni Palazzo, who joined Volkswagen from Daimler a decade ago, said that the group was planning to expand further.

Volkswagen is presently attempting to unify its numerous charging activities into the Charging & Energy business unit, which is overseen by Elke Temme, a long-time executive at Germany’s largest utility RWE. Volkswagen will reveal its new approach on July 13.

Several industries, including utilities, carmakers, and huge oil companies, have flocked to charging infrastructure, all seeking to profit from a surge in electricity consumption as a result of the global EV rollout.

Renault and Shell were both interested in becoming co-owners of Ionity, the European EV charging joint venture owned by BMW, Hyundai, Ford, Daimler, and VW, according to Reuters last week.