VW confirms it will rebrand its U.S. unit as ‘Voltswagen’ 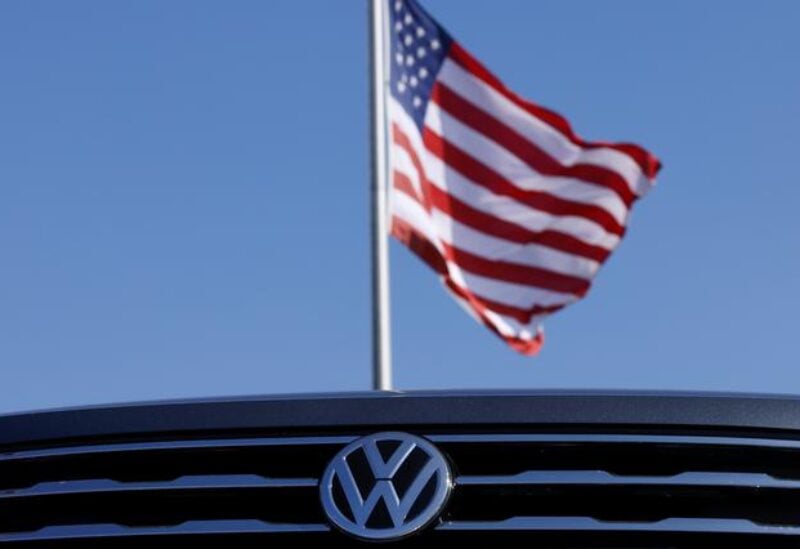 FILE PHOTO: A Volkswagen logo is show with an American flag at a car dealership in Carlsbad, California, U.S., September 23, 2020.

German automaker Volkswagen AG’s U.S. unit confirmed on Tuesday it will rename its U.S. operations as “Voltswagen of America” as it shifts its focus to electric vehicles.

The revised name will take effect in May and the announcement came after many outlets on Monday reported on a draft release mistakenly posted on the automaker’s U.S. website.

Scott Keogh, president and CEO of Voltswagen of America, said in a statement: “we might be changing out our K for a T, but what we aren’t changing is this brand’s commitment to making best-in-class vehicles for drivers and people everywhere.”

The German automaker has committed to sell 1 million EVs worldwide by 2025 and will launch 70 electric models launched across the VW group brands by 2029.