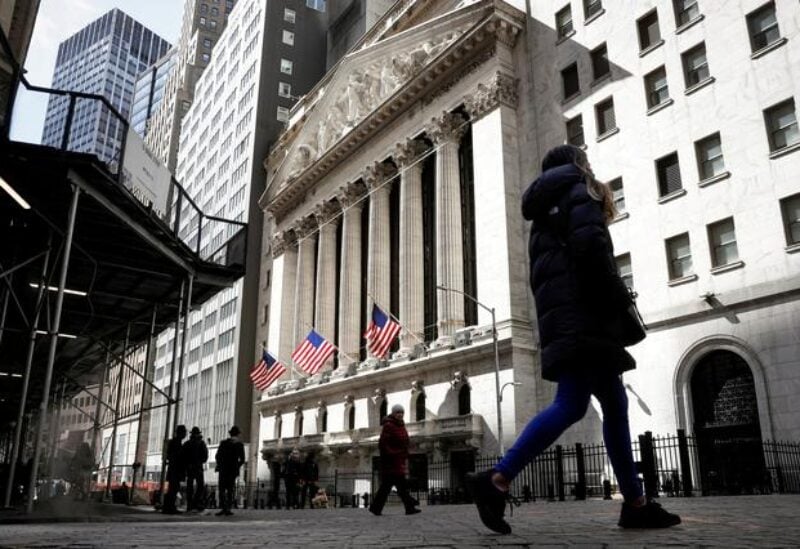 U.S. stocks rose on Friday with broad-based gains, as investors looked at economic recovery prospects after worries about a prolonged period of inflation sparked a volatile week of trading.

Futures pared some gains after data showed U.S. retail sales unexpectedly stalled in April, as a boost from stimulus checks faded, but an acceleration is likely in the coming months amid record savings and a reopening economy.

“It probably supports the point of view that the dip we experienced this week is a buying opportunity as all sectors march toward full recovery.”

Wall Street’s major indexes are set for their steepest weekly drop since February after stronger-than-expected inflation data, signs of labor shortage and higher commodity prices this week raised bets the Federal Reserve would have to pare back its crisis level support.

In signs that life was returning to normal, revised guidance from the U.S. Centers for Disease Control and Prevention said fully vaccinated people do not need to wear masks outdoors and can avoid wearing them indoors in most places.

The CBOE volatility index, a measure of investors’ anxiety, slipped to 19.55 after spiking to a more than two-month high earlier this week.

“Market is in a waiting game … we expect a significantly higher level of volatility because of this tug of war between data and data being so good that it will drive inflation higher,” said Phil Blancato, chief executive officer of Ladenburg Thalmann Asset Management in New York.

The Philadelphia SE semiconductor index jumped 2.2% after sources said a group of U.S. senators were close to unveiling a $52-billion proposal on Friday that would significantly boost U.S. semiconductor chip production and research over five years.

Chip stocks helped the technology sector provide the biggest boost to the S&P 500.

Mega-cap growth stocks, which were beaten down this week on concerns over their lofty valuations, led gains in early trading with Apple Inc, Amazon.com Inc and Microsoft Corp gaining about 1% each and Tesla Inc adding 2.3%.

The S&P index recorded 16 new 52-week highs and no new low, while the Nasdaq recorded 55 new highs and 39 new lows.