Water sustainability: Egypt’s only choice is to connect the Congo River with the Nile 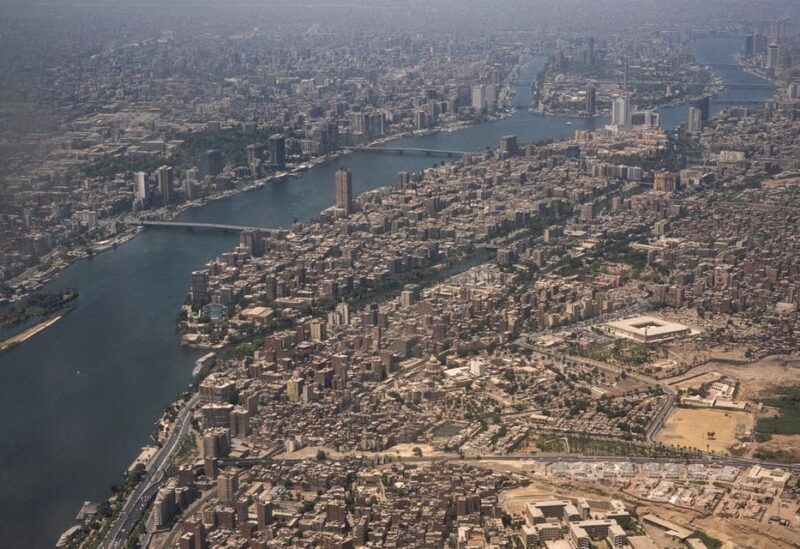 The clear solution is to pursue a channel connecting the Congo River to the Nile basin, writes Rami Rayess for Al Arabiya English. (Stock image).

As the Grand Ethiopian Renaissance Dam (GERD) megaproject moves forward it’s clear Ethiopia has little interest in addressing the alarm caused in Egypt and Sudan, and the impact it will have on both countries’ supply of water.

Ethiopia’s unilateral move to construct the dam – when completed – will hinder the flow of water to Egypt. The Blue Nile provides almost 85 percent of Egypt’s water requirements, and the Renaissance Dam will deprive it of most of it.

Negotiations between Egypt, Ethiopia and Sudan to stop the project going ahead have hit a brick wall.

This includes international efforts to help try to reach a solution. US envoy for the Horn of Africa Jeffrey Feltman visited Sudan, Egypt and Ethiopia to broker a deal. He failed.

Then the United Nations and the African Union tried their part too, but to no avail.

Cairo has limited options to compensate for the plummeting amount of water that will occur when the Renaissance Dam is fully functional.

The clear solution is to pursue a channel connecting the Congo River to the Nile basin.

This project would link the Congo River to one of the Nile’s tributaries in Southern Sudan, supplying almost 95 billion cubic meters of water.

In parallel efforts, Egypt and the Democratic Republic of Congo (DRC) are enhancing their cooperation with each other. One instance of this saw a delegation from the Egyptian Armed Forces Engineering Authority visit DRC to provide technical support to transfer the Congo River into a navigable pathway.

True, this is completely different from diverting the Congo River to create a pathway allowing water to feed into the Nile.

The idea of linking the Congo River and the Nile has been muted for quite literally, decades.

The original idea goes back to the start of the twentieth century, but at that time with the technology unavailable it was too early to pursue the megaproject, and since then, although revisited at times it has always been put to one side.

In the early 1980s, former President Anwar Sadat sent an expedition to Congo to visualize and conceptualize the project.

Then, the conclusion of a 2013 study conducted by the Egyptian Mineral Resources Authority (EMRA) to link both rivers was favorable of the proposed project and went as far as suggesting three different routes in a signal that it is feasible.

It’s now essential for Egypt to push ahead with the Congo-Nile connection, and at pace. Embarking on its construction will take two years at an estimated cost of $1.16 billion.

It has been suggested that there are legal impediments for the project, with one covering the international principle that river waters cannot be transferred from out with the basins into other countries. It’s unclear if this is hindering progress, but extremely unlikely because supporters of the project point out that several similar projects in rivers across the globe have been pursued and completed without legal deterrents.

The reason why Egypt is stalling its approval to proceed with the project is political: by doing so it is indirectly giving its consent for Ethiopia to continue to push ahead with the Renaissance Dam. Cairo baulks at this very idea.

It’s a folly, and illogical. Attempting to force Ethiopia to stop the project would lead to war, and one not limited to the two. It would set fire to conflict in the region, with Sudan and others dragged into the conflict.

As an aside, there is another reason why the project should go ahead. The EMRA study also proposed that on the back of the Congo-Nile channel the construction of a road and rail network to connect Alexandria to Cape Town is feasible. A transportation network of this scale would benefit Egypt with Alexandria strategically positioned on the Mediterranean to serve as a gateway to Europe.

As construction in GERD progresses, diverting the Congo River waters is the best available option on the table for Egypt. Delaying the project will only aggravate tension with Ethiopia and the wider region. Cairo, it is now time to fulfil this ambitious project.