Why are airlines worried about 5G and how will it affect global flights? 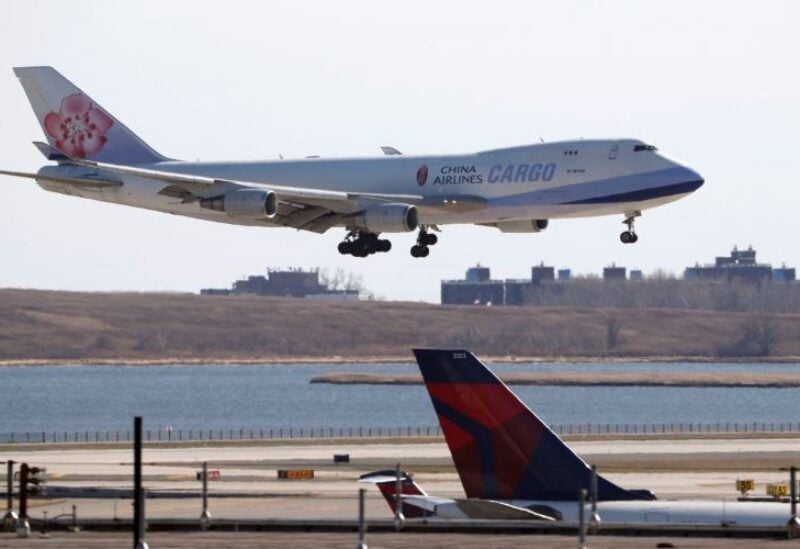 Major foreign airlines have scrambled to reschedule or cancel flights to the United States ahead of a 5G wireless rollout on Wednesday that has sparked safety worries, despite the fact that two wireless operators have said they will delay sections of the implementation.

Following an uproar from US airlines that the deployment might cause travel disruption, AT&T and Verizon agreed on Tuesday to postpone the activation of their 5G networks.

Emirates is one of numerous airlines that have notified that flights to several US destinations would be suspended as of 9.01 a.m. on Wednesday.

Why has the 5G rollout affected flights?

Telecom companies paid tens of billions of dollars to get 5G licenses, but as the launch date approached, aviation industry associations expressed worries about possible interference with aircraft radio altimeters – which may operate on the same frequencies – especially in bad weather.

Radio altimeters provide exact readings of the height above the ground on approach, assisting in automated landings and ensuring the plane has landed before allowing reverse propulsion. Altimeters operate in the 4.2-4.4 GHz frequency band, and it is feared that the auctioned frequencies will be too near to this range.

Which airlines have been affected by the 5G rollout?

The CEOs of ten passenger and cargo airlines, including American, Delta, United, and Southwest, have said that 5G will be more disruptive than they anticipated because dozens of large airports that were supposed to have buffer zones to prevent 5G interference with aircraft will still be subject to flight restrictions announced last week by the Federal Aviation Administration, and those restrictions will not be limited to times when visibility is poor.

Dubai’s Emirates, the world’s largest operator of the Boeing 777, has announced that flights to nine US locations would be suspended beginning January 19, the anticipated date for the implementation of 5G wireless services.

Japan’s two biggest carriers, All Nippon Airways (ANA) and Japan Airlines (JAL), have announced that Boeing 777 flights will be reduced.

ANA said that it will be canceling or altering the aircraft utilized on select US trips. According to a message to customers obtained by aviation journal Skift, JAL announced it will not deploy the 777 on US mainland flights “until safety is proven.”

Korean Air said it had removed 777s and 747-8s from six US passenger and cargo flights and planned to alter planes on another six flights on Wednesday.

China Airlines announced on Wednesday that it would reschedule certain flights, while Cathay Pacific Airways of Hong Kong said it would deploy other aircraft types if necessary.

The airlines stated that they were reacting to a notification from Boeing that 5G transmissions might interfere with the radio altimeter on the 777, resulting in limits.

What is 5G exactly?

5G networks, which rely on denser arrays of tiny antennas and the cloud to provide data rates up to 50 or 100 times faster than present 4G networks, will be crucial infrastructure for a variety of businesses.

According to the global wireless trade association GSMA, by 2025, 1.2 billion people will have access to 5G networks, with China accounting for one-third of them.

Unlike previous updates to cellular standards such as 2G in the early 1990s, 3G around the millennium, and 4G in 2010, 5G standards will not only provide speedier phone and computer communications but will also assist link automobiles, machinery, goods, and farming equipment.

How can this be fixed?

In the short term, AT&T and Verizon agreed to postpone the activation of some cellular towers near important airports in order to avoid substantial disruptions to US flights. Learn more here.

Longer ahead, the FAA must approve and enable the large majority of the US commercial aircraft fleet to land in limited visibility at numerous airports where 5G C-band will be implemented. This entails certifying altimeters to function in close proximity to 5G base stations.