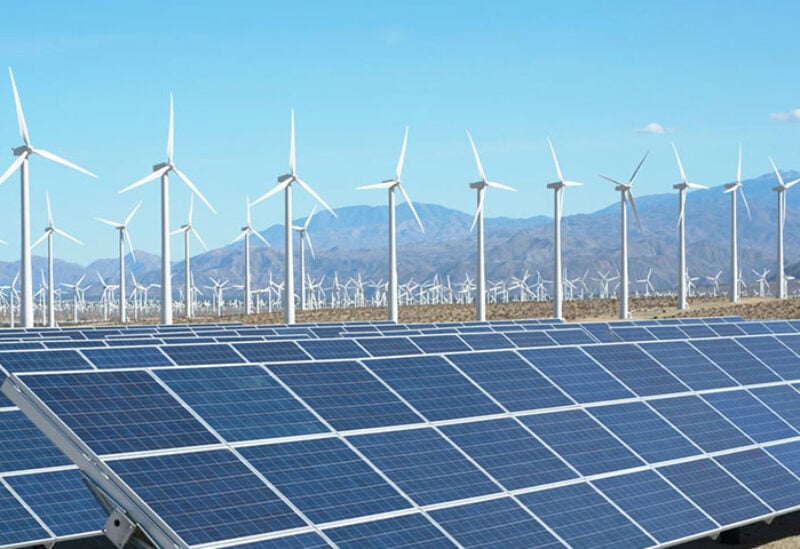 “While it took three decades for wind and solar to reach grid parity with fossil fuels, green hydrogen needs to be cost-competitive with fossil-fuel generated hydrogen in one decade. There is no time to waste if we are to deliver on this timeline,” the report said.

Globally, the size of the hydrogen industry is likely to reach $183 billion by 2023, up from $129 billion in 2017, according to Fitch Solutions. The green variant of the fuel is produced entirely from renewable sources.

Green hydrogen produced from renewable sources could cost less than natural gas by 2050, as the cost of solar power continues to decline, according to research by BloombergNEF.

The cost of green hydrogen, which is considered expensive to produce today, should decline by up to 85 per cent by 2050 and could fall below $1 per kilogram or $7.40 per one million British thermal units by 2050 in most markets, according to its research.

According to Siemens Gamesa, the “unlimited supply of renewable energy” and the capabilities of the renewables value chain will equate to an “unlimited” volume of hydrogen production.

“The green hydrogen revolution can only happen if renewable energy deployment is accelerated,” the company said in its white paper.

Demand for the clean, alternative fuel is expected to reach 500 million tons by 2050.

To drive production, new installed renewable capacity of 3,000 to 6,000 gigawatts would be required, up from 2,800 gigawatts presently.

The report called on governments to “accelerate their plans” to scale up output, production and logistics.

“As governments around the world look to green the recovery post-pandemic, there is opportunity to do this while benefiting from the wider socio-economic benefits of renewable deployment,” the report added.