World Bank: Public debt in MENA expected to rise in 2021 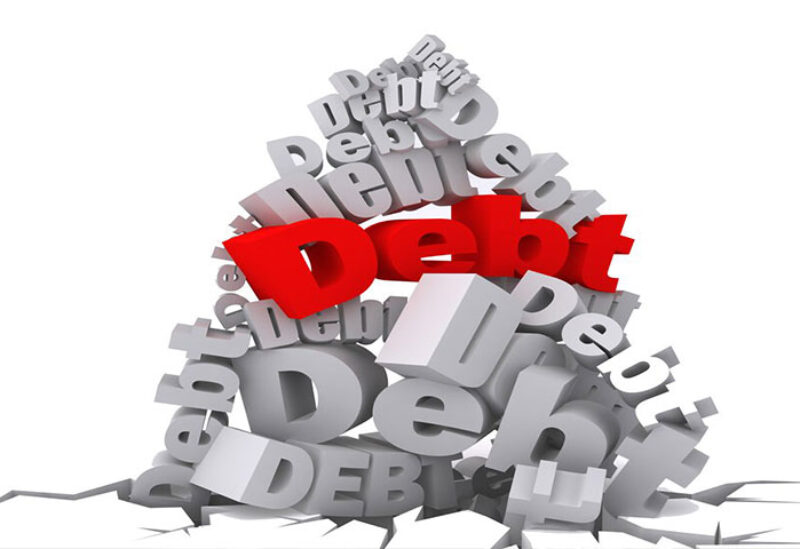 Public debt levels in the Middle East and North Africa are expected to rise to 54 percent of economic output by the end of this year from 46 percent in 2019, the fastest accumulation this century, the World Bank said on Friday.

Countries in the region were hit hard by the coronavirus pandemic last year and like the rest of the world, lockdown measures introduced to combat the spread of the virus left many of its economies in distress, the World Bank said in its first economic update of 2021. Despite global efforts to roll out vaccines, the economic situation remains volatile, it said.

The region is expected to see an uptick in its gross domestic product levels this year, after record economic contractions in several countries in 2020, the report said.

“But that recovery is unlikely to be strong enough to get the MENA region’s output back to pre-pandemic levels, Ferid Belhaj, vice president for the Middle East and North Africa, wrote in the report, “the substantial borrowing that MENA governments had to incur to finance essential health and social protection measures boosted government debt dramatically.

The double crisis of the virus, along with plummeting oil prices, created an even bigger problem for the region’s oil exporters. Saudi Arabia’s budget deficit widened the most in more than three decades. It was a similar case for neighboring countries which have had to slash spending and pump money through stimulus programs.

The pandemic affected sectors other than energy in the region too and the World Bank expects overall exports will have dropped sharply last year and will only partially recover in 2021.

The World Bank estimates the region’s economic growth will be 2.2 percent in 2021, only partially recovering from last year’s 3.8 percent contraction. It said the region must prioritize fiscal spending to mitigate the effects of the virus.

Debt among the region’s oil importers is seen averaging about 93 percent of economic output this year.

Exports dropped 44 percent on an annual basis during the second quarter of 2020 at the height of the pandemic and continued year-on-year drops for the two consecutive quarters.