World Bank’s Malpass warns against hoarding of food or gasoline 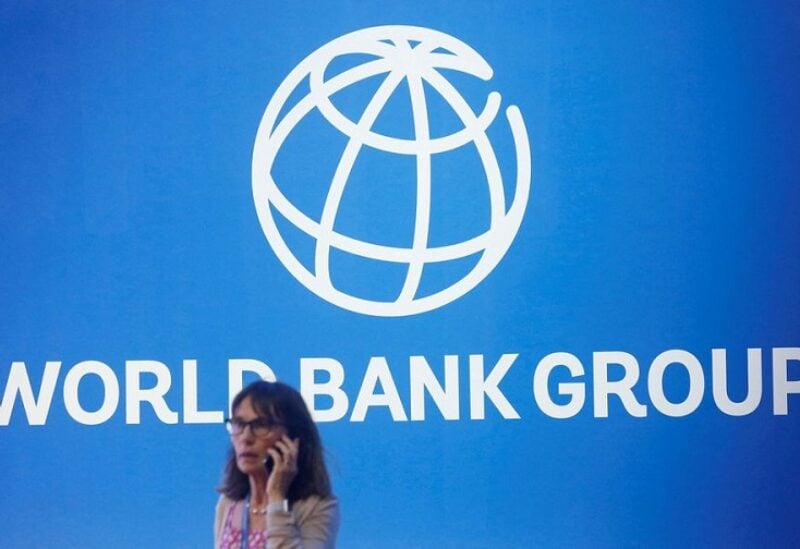 World Bank President David Malpass on Monday warned people and businesses against hoarding food and gasoline despite the surge in prices sparked by Russia’s invasion of Ukraine and massive sanctions imposed on Moscow.

Malpass told a virtual event hosted by the Washington Post newspaper the sanctions would have a bigger impact on global economic output than the war itself. But he said that based on current assessments, he does not anticipate the crisis ending the global recovery and reducing global GDP.

He said he expected a robust response by producers around the world to increase supplies as needed, and saw no need for people to have extra stockpiles in their kitchens or restaurants.

He said that energy supplies may be increased faster than food supplies, given that agricultural adjustments typically take about a year.

“The right thing to do in these current circumstances is not to go out and buy extra flour or extra gasoline, it’s to recognize that the world is a dynamic global economy and will respond. There’ll be enough to go around.”

Malpass also said Russia had difficult decisions to make on servicing its debt amid crushing Western sanctions that have immobilized its foreign exchange assets. Russia’s finance ministry said on Monday it was prepared to make two bond payments in roubles instead of dollars because of the sanctions.

The sanctions’ consequences “are far reaching, they’re severe for Russia as a nation and they’re extending to the people of Russia as a direct result of devaluation of the rouble,” Malpass said.

“For many Russians, the devaluation that they’re going through now brings back the memories of the communist system,” he said, referring to a time when basic necessities and consumer goods were scarce in Russia’s economy.