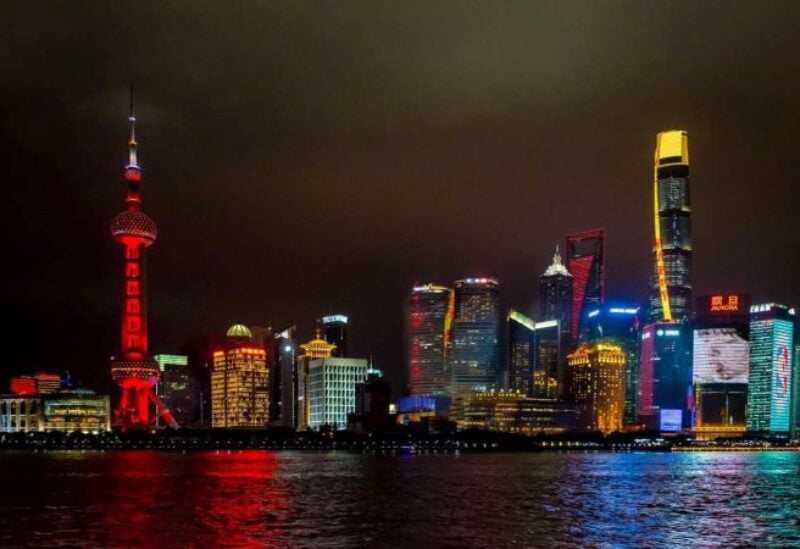 According to the Centre for Economics and Business Research, global economic production will top $100 trillion for the first time in 2021, two years ahead of the previous prediction.

The continued economic recovery from the pandemic will drive global economic growth, but the year-end emergence of the Omicron variant of Covid-19 is a reminder that the pandemic remains a threat, even in highly vaccinated societies, according to the London-based research institute’s World Economic League Table report.

“A year ago, we thought that the economic impacts of the epidemic would be short-lived. According to CEBR, “they have in one sense.” “We now estimate world GDP [gross domestic product] in dollars to be greater in 2022 than it was before the epidemic and to exceed $100 trillion for the first time.”

The pace of the recovery has accelerated, and there is “much greater momentum” heading into 2022 than the think tank had previously predicted.

The world economy, which entered its greatest recession last year, has recovered significantly from the pandemic-induced slump. According to the International Monetary Fund, global output will grow by 5.9 percent this year and 4.2 percent in 2022. CEBR, on the other hand, forecasts global economic growth of 4.2% next year, up from 3.4% expected a year ago.

However, the development of the more virulent Omicron version of Covid-19, as well as subsequent pandemic-related limitations in areas of Europe and worldwide, have prompted concerns about the future speed of economic momentum.

Inflation is another critical challenge for the global economy in the next years. This year has been characterized by supply restrictions and growing prices, with shortages of commodities, completed goods, transportation space, and fossil fuels contributing to inflation in the second half of 2021.

While some of these sources of inflation slowed in the last weeks of the year, there are signs that wage inflation is picking up throughout the world.

“The fundamental question is whether inflation will mostly subside on its own, with a minor degree of policy tightening and maybe a medium-sized fall in asset values (of approximately 10% to 15%) but minimal impact on GDP, or whether it will require anything resembling austerity,” CEBR stated.

According to CEBR’s most recent global economic rating, China will surpass the United States as the world’s largest economy in dollar terms by 2030.

“These rates are fairly comparable to those we forecasted last year.” However, greater growth in the United States means that China is now expected to overtake the United States and become the world’s largest economy in 2030, rather than 2028, as predicted last year,” according to the research. “We’re still three years ahead of our pre-pandemic projection.”

According to the CEBR ranking index, Russia will be the tenth largest economy by 2036, after Brazil and Indonesia in ninth and eighth place, respectively.

According to the index, Saudi Arabia will be ranked 17th, while the UAE will be ranked 33rd, one position below Israel and two places ahead of Iran in 2036.