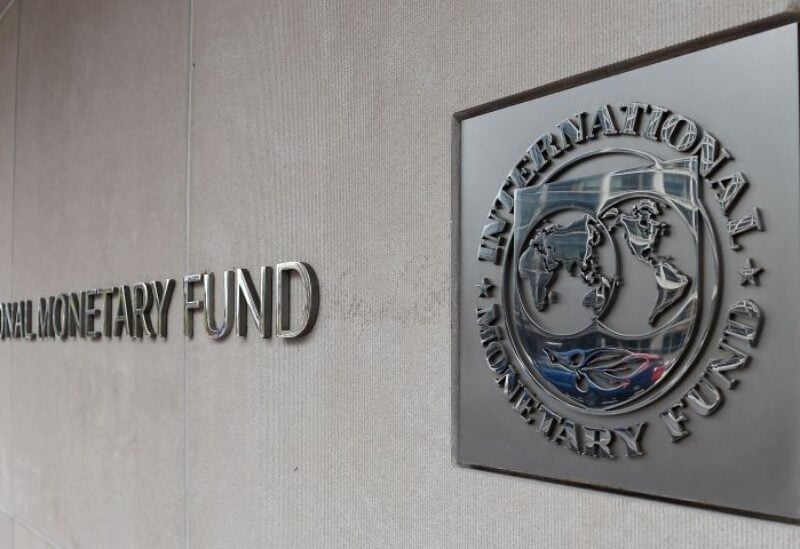 Yemen will receive about $665 million worth of reserves from the International Monetary Fund (IMF) on Monday which will help curb a tough economic and humanitarian crisis in the war-torn country, the fund’s regional representative for Yemen said.

The distribution is part of a $650 billion IMF allocation of Special Drawing Rights – the fund’s unit of exchange backed by dollars, euros, yen, sterling and yuan – which states receive in proportion with their existing quota shareholding.

“The SDR allocation will boost Yemen’s foreign exchange reserves by over 70 percent, providing much needed support to help address the crisis, including with the many urgent food and medical needs of the population,” IMF regional representative Gazi Shbaikat said in a statement to Reuters.

The war, in which a Saudi-led coalition has been battling the Iran-aligned Houthis for over six years, has depleted foreign exchange reserves in Yemen, which imports the bulk of its goods. Around 80% of the population is reliant on aid.

To spend their SDRs, states would first have to exchange them for underlying hard currencies, requiring them to find a willing exchange partner country.

Yemen is divided between the internationally recognized government based in the south and the Houthi group that ousted it from the capital, Sanaa, in late 2014 and now holds most of the north and main urban centres.

Sea and air restrictions imposed by the coalition on Houthi-held areas, including the country’s main port of Hodeidah, have hampered the import of fuel and other goods.