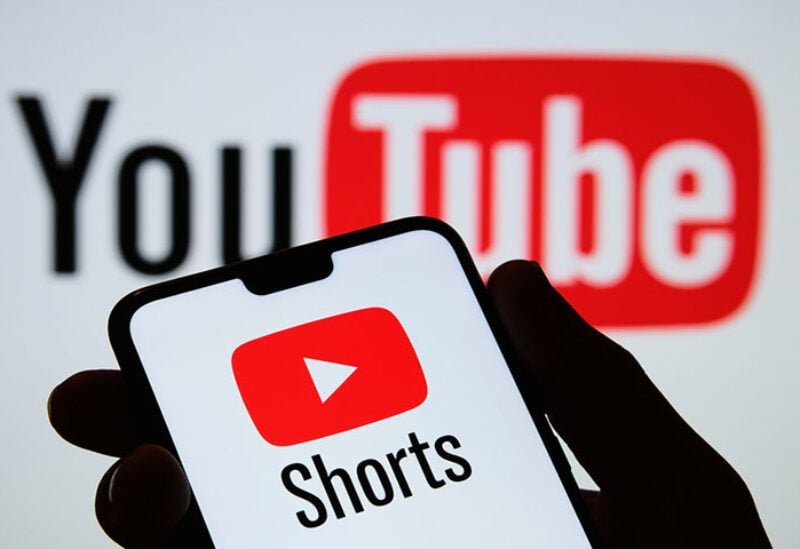 Alphabet Inc’s YouTube is developing a short-form video-streaming service on its platform in the United States.

The company is looking to better compete with rival TikTok in the hugely popular category.

The service, Shorts, let users record mobile friendly vertical videos that can be spiced up with special effects and soundtracks pulled from a music library.

“Starting today and over the next several weeks, we’ll gradually expand our Shorts beta to the U.S.,” YouTube said in a blogpost on Thursday, adding it would weave in newer features on the service like the ability to add text at specific points of the video.

YouTube had rolled out the feature in India in September last year, after TikTok was banned in one of its biggest markets. Shorts currently records more than 6.5 billion daily views globally, YouTube said.