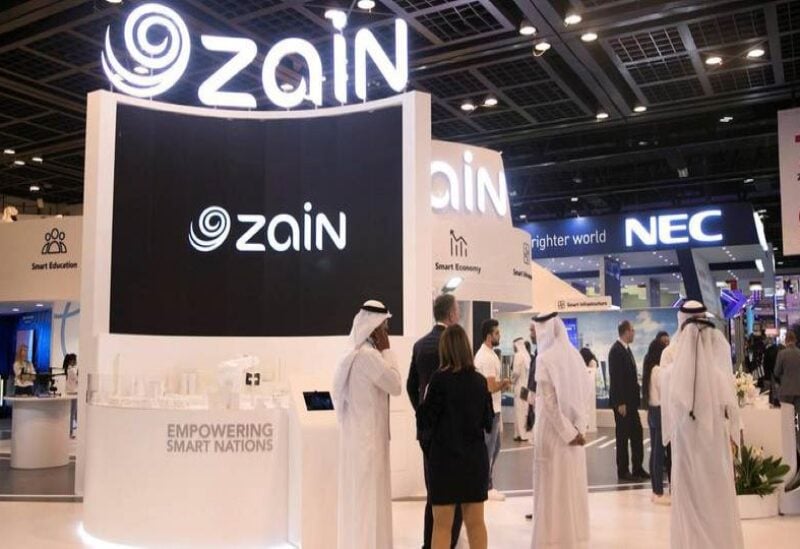 Zain KSA, Saudi Arabia’s second-largest telecoms company, has accepted a consortium led by the Public Investment Fund to purchase an 80 percent ownership in its 8,069-tower infrastructure for more than 3 billion Saudi riyals ($807 million).

Under the terms of the agreement, the kingdom’s sovereign wealth fund would own 60% of Zain KSA, while Sultan Holding Company and Prince Saud bin Fahad will each own 10%.

The remaining 20% of the unit was kept by Zain KSA, also known as Mobile Telecommunications Company Saudi Arabia. The PIF, on the other hand, has a call option to buy the remaining 20% for a certain price, according to the business.

“The sale funds will improve the company’s financial liquidity and profitability…” “A major element of Zain’s revolutionary ‘4Sight’ strategy is the releasing of capital to focus on higher-yielding digital investments and infrastructure optimization that creates internal savings,” Mr Al Kharafi said.

Zain KSA is the Saudi branch of Zain Group, a Kuwaiti telecoms company.

The conclusion of this transaction in Saudi Arabia follows the completion of comparable tower deals by Zain in Kuwait and Jordan.

Zain KSA will sell its passive physical tower infrastructure but keep all other wireless communication antennas, software, technology, and intellectual property related to managing its telecoms network under the terms of the offers.

According to Zain KSA, this acquisition is in keeping with the kingdom’s aim to grow the local information and communication technology sector and localize related technologies.

The PIF is a key component of the Kingdom of Saudi Arabia’s Vision 2030 strategy, which aims to diversify the Arab world’s largest economy and reduce its dependency on oil.

The fund’s five-year strategy, published in January, intends to more than double the value of its assets under management to $1.07 trillion and invest $40 billion annually to domestic economic development.

Last August, it bought a stake in Italian luxury car maker Pagani, which makes some of the world’s most expensive supercars and counts Mark Zuckerberg and Lionel Messi among its list of high-profile clients.