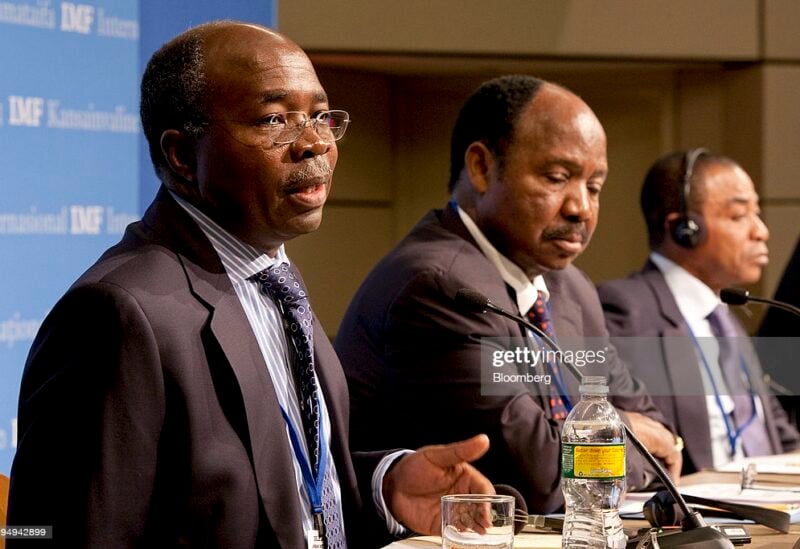 Zambia’s newly-appointed finance minister who is seeking to pull the southern African country out of its protracted debt crisis, pledged to conclude talks with the IMF on a lending program by October.

President Hakainde Hichilema, who was elected earlier this month by a landslide, named Situmbeko Musokotwane, an experienced international economist, to a second stint as Zambia’s finance minister.

The appointment of Mr Musokotwane, who held the same post from 2008 to 2011, was announced three days after Mr Hichilema pledged at his swearing-in ceremony to bring public spending and the budget deficit under control.

“Unless we do something to the budget, then the budget will be mainly for paying salaries and also servicing debt,” with nothing left over to invest in developing the country, Mr Musokotwane said after his appointment.

“The answer is to talk to the people we owe money so that we can pay at a slower pace stretched over a longer period,” he said.

“He will be seen as a safe pair of hands,” Standard Chartered’s Razia Khan said in a note. “His experience in dealing with the challenges … of the global financial crisis, as well as an understanding of the conditions needed for mining investment, will be additional positives.”