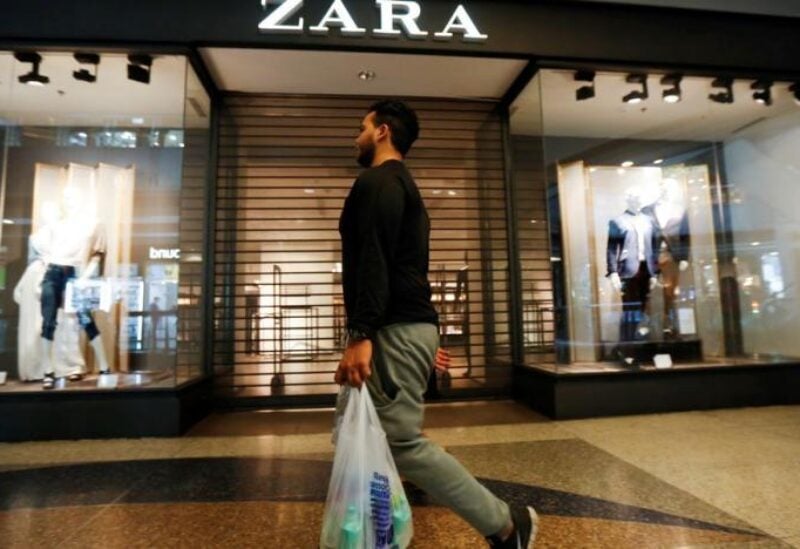 Phoenix World Trade, a company based in Panama and controlled by Venezuelan businessman Camilo Ibrahim, took over operation of Inditex stores in the South American country in 2007.

“Phoenix World Trade is re-evaluating the commercial presence of its franchised brands Zara, Bershka and Pull&Bear in Venezuela, to make it consistent with the new model of integration and digital transformation announced by Inditex,” the company said in response to a Reuters request. “The five stores which remain open… will cease to operate in coming weeks”.

Spanish group Inditex did not respond to Reuters’ request for information about the closing measures.

The closures come as Inditex, the world’s largest clothing retail group, scales back smaller outlets worldwide in favor of expanding flagship stores, with 1,200 closures expected by the end of 2021.

In at least three large Venezuelan malls, the spaces formerly occupied by Zara and Pull & Bear – another Inditex brand – are empty, said two local retail executives. Both spoke on condition of anonymity as they were not authorized to talk publicly about the decision.

In the capital, three stores have closed in May, according to Reuters witnesses. The Zara stores open until last week in Caracas were offering items from the spring collection.

Despite the decision to shut Zara locations, Venezuelan businessmen are currently allowed to import goods and sell them at hard-currency prices, a break from years of price controls on many key items. Luxury stores known as bodegones, and coffee shops that advertise prices in dollars, have surged as part of a chaotic economic liberalization.

The white walls blocking the entrance of a closed Zara store in Caracas announce the upcoming opening of a store by the name of Lola, an unknown brand in the country. According to local sources, Ibrahim’s group will reopen those stores, without the commercial agreement with Inditex.