How watermelon became a symbol of Palestinian resistance 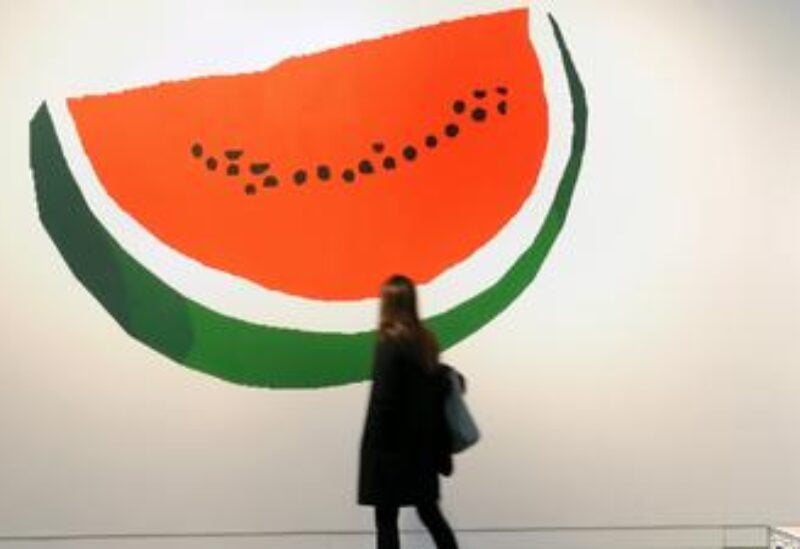 Red, black, white and green – the colours of the Palestinian flag… and of watermelons. After the Six Day War in 1967, Israel prohibited the display of the Palestinian flag and its colours in Gaza and the West Bank, and it is said the Israeli army arrested or harassed anyone who tried to do so. As a form of protest, the story goes, activists would carry around slices of watermelon instead.

The story has become a bit of a contemporary myth, proliferated recently on social media, with its true origins buried in various retellings and reposts.

As far as the facts go, a military order  from Israeli forces did prohibit the right of assembly and publication related to political matters or what could be interpreted as political, including the bearing of national symbols.

A report in The New York Times from October 1993, weeks after the signing of the Oslo Accords between Israel and the Palestinian Liberation Organisation – which give birth to the Palestinian Authority and also lifted the ban on the flag – briefly references arrests linked to carrying the fruit.

“In the Gaza Strip, where young men were once arrested for carrying sliced watermelons – thus displaying the red, black and green Palestinian colours – soldiers stand by, blase, as processions march by waving the once-banned flag,” the report states. The paper later retracted the detail, stating that there they could not confirm the watermelon incident.

Another story involves artists Sliman Mansour, Nabil Anani and Issam Badr, whose exhibition at 79 Gallery in 1980 was shut down by the Israeli army as the artworks were deemed political and bore the Palestinian flag and its colours. Confronting the officer, Badr asked, “What if I just want to paint a watermelon?”, to which he replied, “It would be confiscated”.

Mansour, now in his seventies and living in Birzeit, remembers the incident, but clarified a few details with The National. He recalls that the exhibition in 79 Gallery was open for only three hours before soldiers cleared out the space and locked it up. Two weeks later, Israeli officers summoned the three artists, warning them to stop producing political paintings, and perhaps paint flowers instead.

“They told us that painting the Palestinian flag was forbidden, but also the colours were forbidden. So Issam said, ‘What if I were to make a flower of red, green, black and white?’, to which the officer replied angrily, ‘It will be confiscated. Even if you paint a watermelon, it will be confiscated.’ So the watermelon was mentioned, but by the Israeli officer,” Mansour explains.

He adds that he does not recall artists during this period using the watermelon as a political motif in their work. 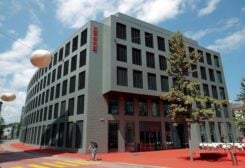 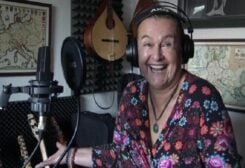 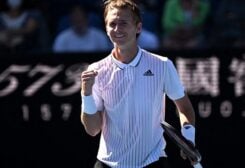 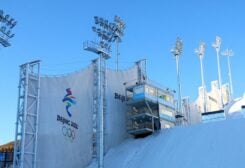 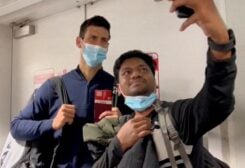 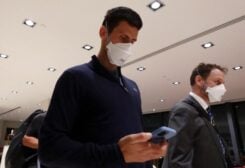