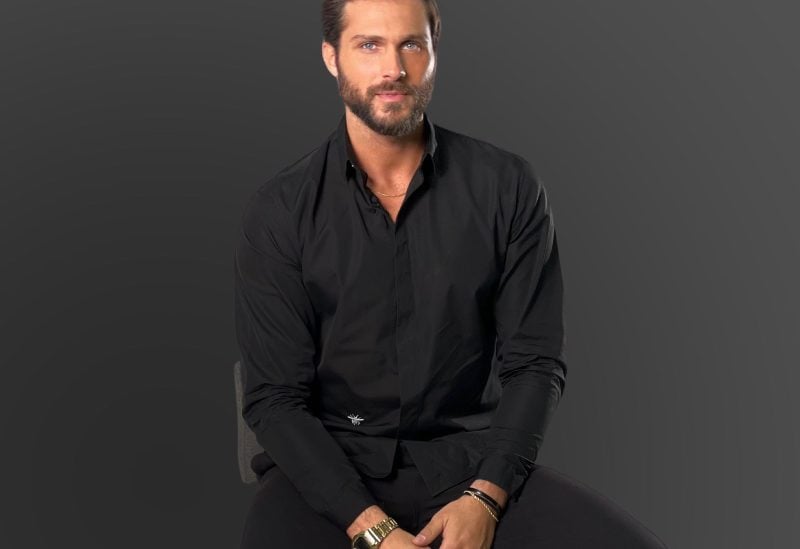 Ely El Khoury (Arabic: ايلي الخوري, born 20 January 1993) is a Lebanese Entrepreneur & Architect. His work was recognized by regional and international magazines and TV Channels including Forbes, BBC News Arabia and others. El Khoury was featured in Forbes’ 30 under 30 list, amongst the 2022 cohort of MENA’s most promising young entrepreneurs, pioneers and creatives, alongside his business partner Rudy Wehbe.

El Khoury was born in Douwar, Lebanon, and attended the Lycée Charlemagne School. He pursued his higher education in Architecture at the University of Toronto in Canada, and then finished his Masters Degree in ALBA University in Beirut. Following his degrees, Elie entered the field of PR, Media and Communication with more than 5 years experience in the field, working with international brands such as L’Oréal, Roberto Cavalli, McDonalds and more.

Not only Digital SocioPath managed to succeed, but also thrived in the GCC area despite the incredibly challenging situation in Lebanon. Years of successful creative engagements in the MENA & GCC region led to an increase in Digital Sociopath’s international clients, making Rudy & Ely pioneers in their field.

The recent boom of the “Metaverse” inspired Ely to launch his second child agency “MetaPath” alongside his business partners, which specializes in creating virtual worlds for their clients.