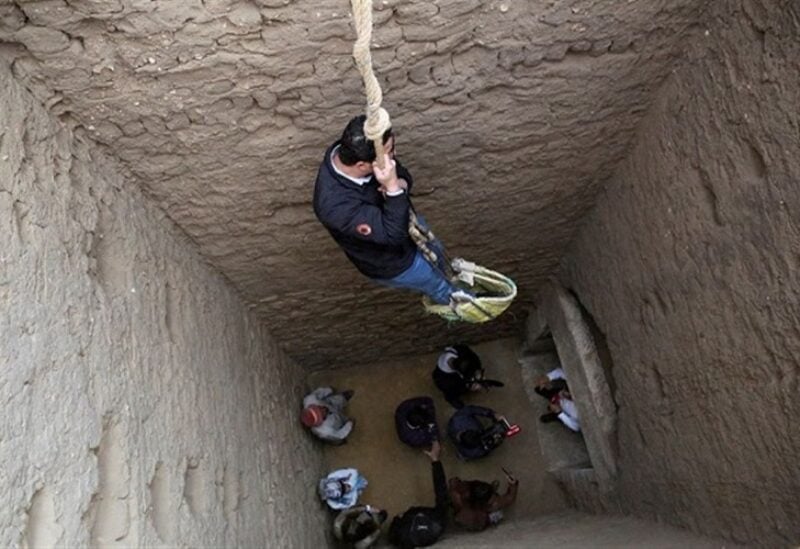 Archaeologists have discovered five ancient tombs adorned with well-preserved paintings at a cemetery in Saqqara, just outside the Egyptian capital Cairo, officials said on Saturday.

The tombs belong to senior officials from the Old Kingdom and First Intermediate period, dating to more than four thousand years ago, the Ministry of Tourism and Antiquities said.

Located near the pyramid of King Merenre I, they also contained large stone coffins, wooden coffins and other artefacts including small statues and pottery.

Saqqara, which lies south of the Great Pyramids of Giza, has provided a rich seam of archaeological discoveries in recent years.