Astronomers use artificial intelligence to reveal the true shape of universe 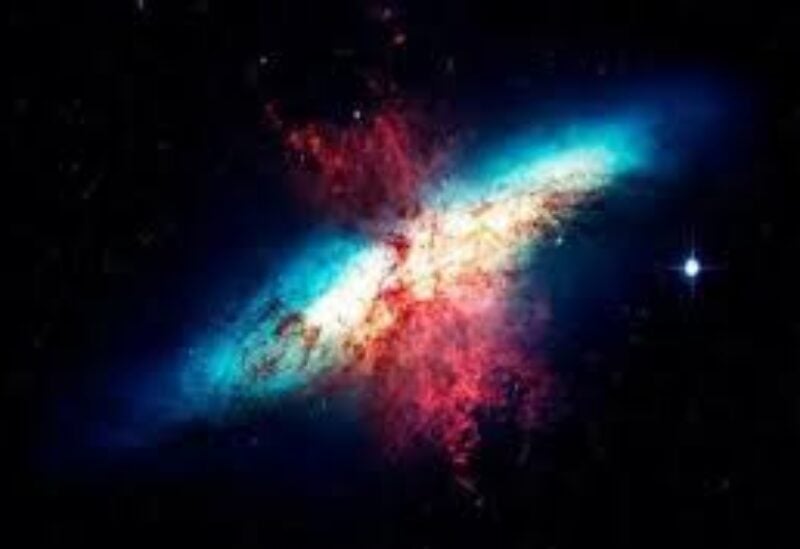 The universe comes off as a vast and immeasurable entity whose depths are imperceptible to Earthlings. But in the pursuit of simplifying all that surrounds us, scientists have made great strides in understanding the space we inhabit.

Now, Japanese astronomers have developed an astounding technique to measure the universe. Using artificial intelligence, scientists were able to remove noise in astronomical data which is caused by random variations in the shapes of galaxies.Scientists used supercomputer simulations and tested large mock data before performing the same on real data from space. After extensive testing, scientists used the tool on data derived from Japan’s Subaru Telescope.

To their surprise, it worked! The results that followed remained largely in sync with the currently accepted models of the universe. If employed on a bigger scale, the tool could help scientists analyse expansive data from astronomical surveys.

Current methods cannot effectively get rid of the noise which pervades all data from space. To avoid interference from noise data, the team used the world’s most advanced astronomy supercomputer called “ATERUI II”.

All data from space can be distorted by the gravity of what’s in the foreground eclipsing its background. This is called gravitational lensing. Measurements of such lensing is used to better understand the universe. Essentially, a galaxy directly visible to us could be manipulating data about what lies behind it.

But it’s difficult to differentiate oddly-looking galaxies from distorting ones that manipulate data. It’s called “shape noise” and regularly gets in the way of understanding the universe.

Based on these understandings, scientists added noise to the artificial data sets and trained AI to recover lensing data from the mock data. The AI was able to highlight previously unobservable details from this data.

Building on this, scientists used the AI model on the real world, covering 21 square degrees of the sky. They found that the details registered about the foreground were actually consistent with existing knowledge about the cosmos.