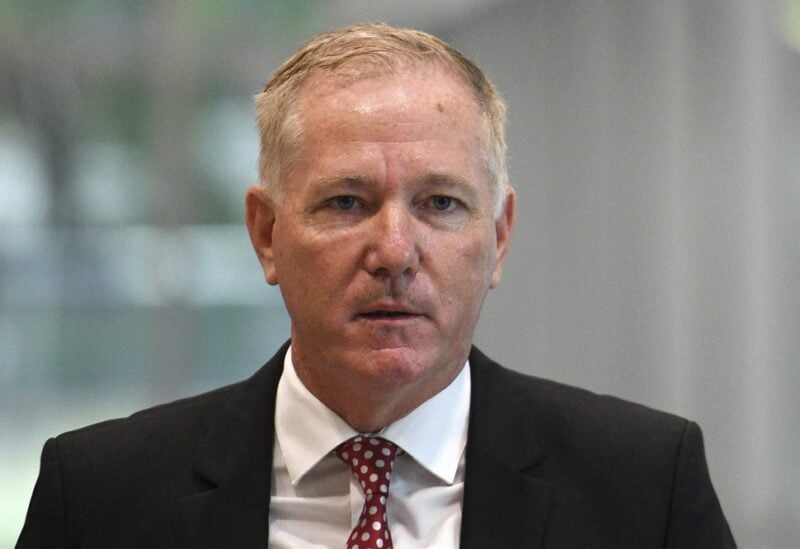 CANBERRA, Australia: A senior Australian policeman suggested on Thursday a phone app be developed to document sexual consent in a bid to improve conviction rates in sex crime cases.

“Technology doesn’t fix everything, but … it plays such a big role in people meeting at the moment. I’m just suggesting: is it part of the solution?” Fuller said.

Fuller said the number of sexual assaults reported in Australia’s most populous state was increasing while a prosecution success rate of only 2% stemming from those reports showed the system was failing.

“Consent can’t be implied,” Fuller wrote in News Corp. newspapers. “Consent must be active and ongoing throughout a sexual encounter.”

Responses to the consent app suggestion have been largely negative or skeptical.

State Premier Gladys Berejiklian congratulated Fuller on “taking a leadership position on having the conversation” about the sexual assault problem, but declined to share her opinion on the app.

“I don’t think they’re going to interrupt the romance to put details into an app,” Ey told Australian Broadcasting Corp.

Catharine Lumby, a Sydney University specialist in ethics and accountability, described the app as a quick-fix that misunderstood the circumstances of sexual assaults.

“Fundamentally what we are now having a reckoning with is the fact that there is a very small minority of men in this society who are opportunists, who make the decision to sexually assault women,” Lumby said.

“They don’t care where, how or why they do it. They will take the opportunity and I’m sure they are more than capable of manipulating technology,” Lumby said.

More than 100,000 women protested in rallies across Australia on Monday demanding justice while calling out misogyny and dangerous workplace cultures.

The public anger erupted after the Australian attorney general denied an allegation that he raped a 16-year-old girl 33 years ago, and a former government staffer alleged that she was raped two years ago by a colleague in a minister’s Parliament House office.

Fuller said his suggestion could gain popularity in time.

“To be honest with you, the app idea could be the worst idea I have in 2021, but the reality is in five years, perhaps it won’t be,” he said. “If you think about dating 10 years ago, this concept of single people swiping left and right was a term that we didn’t even know.”

A consent app similar to Fuller’s proposal was launched in Denmark last month. But the app hasn’t been widely adopted, with fewer than 5,000 downloads, according to mobile intelligence site Sensor Tower.