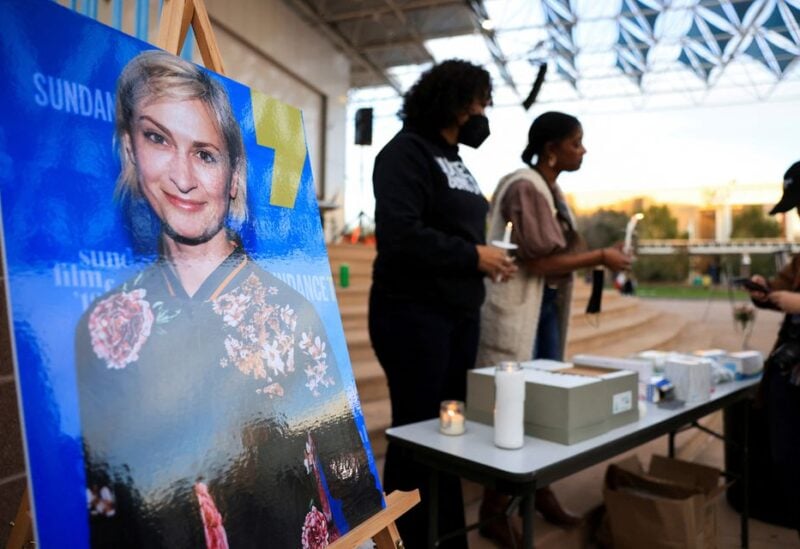 According to Hutchins’ husband, actor Alec Baldwin and the producers of the Western “Rust” have negotiated a settlement with the family of the film’s cinematographer Halyna Hutchins, who Baldwin shot dead during production last year.

According to the agreement, the family’s legal case against Baldwin and others will be withdrawn, and production on the film will continue in January with all of the original major actors, according to Matthew Hutchins.

Production of the low-budget film was taking place at Bonanza Creek Ranch outside Santa Fe, New Mexico, in October 2021, when Halyna Hutchins, 42, died.

Baldwin was rehearsing with a revolver when it fired a live round that hit the Ukrainian cinematographer as well as movie director Joel Souza, who survived.

“I have no interest in engaging in recriminations or attribution of blame (to the producers or Mr. Baldwin),” said Hutchins, a mergers and acquisitions lawyer who under the deal will become executive producer of the movie. “All of us believe Halyna’s death was a terrible accident.”

Baldwin and others could face criminal charges over Hutchins’ death, a New Mexico prosecutor said in September. Investigators have focused on determining who handled the pistol Baldwin fired.

The “30 Rock” and “Saturday Night Live” actor has denied responsibility for Hutchins’ death and said live rounds should never have been allowed on the set.

“We are grateful to everyone who contributed to the resolution of this tragic and painful situation,” his lawyer Luke Nikas said in a statement on the settlement.

Hutchins family lawyer Brian Panish at the February presentation of the lawsuit said Baldwin bore significant liability for the killing as he should have checked that the gun did not contain live rounds, should not have pointed it at a person and should not have pulled the trigger.

Baldwin has said he was told the gun was “cold,” an industry term meaning it was safe to use, and he did not pull the trigger.

An FBI forensic test of the single-action revolver found it “functioned normally” and would not fire without the trigger being pulled.

New Mexico’s Office of the Medical Investigator in August ruled the shooting an accident as the gun did not appear to have been deliberately loaded with a live round.

The state’s worker safety agency fined the film’s production company the maximum amount possible for what it described as “willful” safety lapses leading to Hutchin’s death.