“Black Widow” frustrates her fans with another delay to the movie 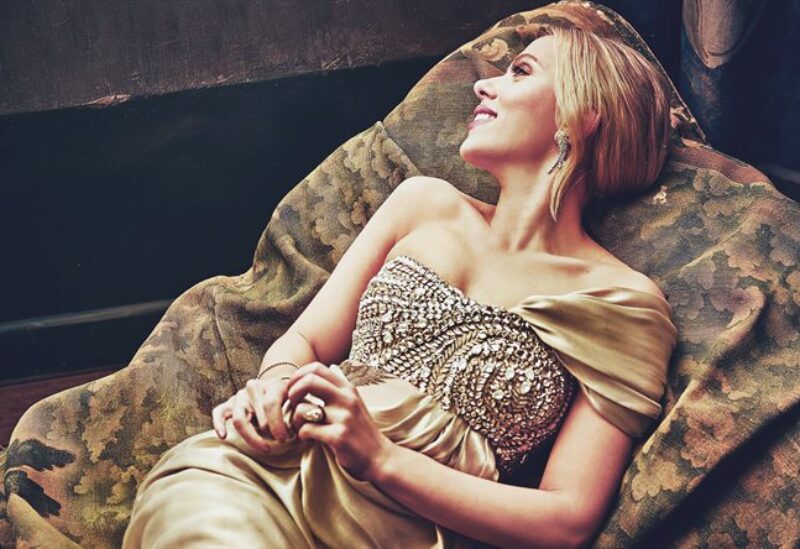 “Disney” group announced Tuesday that it has again postponed the release of the highly anticipated “Black Widow” and a number of other “Marvel” superhero world films and animation, dampening hopes that American cinemas will quickly regain their vitality after a year of closure due to the pandemic.

The “Black Widow” starring Scarlett Johansson is considered the most prominent film that was expected to be released in the spring, and it was hoped that it would allow the audience to be drawn back to the Los Angeles and New York theaters, which recently reopened their doors with reduced capacity.

And set a new date of July 9 for the release of the film, that is, two months after the date that was previously announced by “Disney”, and it will be available at the same time to subscribers of the “Disney Plus” platform for an additional fee.

Disney, which has become increasingly interested in broadcasting services on the Internet, explained that this decision reflects the “evolution of audience preferences” in a market that is “beginning to witness a recovery” from the effects of the pandemic.

The postponement announcement was a blow to cinemas, which have been hit hard by the epidemic, and are counting on Disney films for revenue again.

The animated film “Luca” will be shown directly on “Disney Plus” without going through the big screens, while the “Corolla” live-image film, adapted from “101 Dalmatians”, will be shown in theaters and on the broadcast platform simultaneously as of May 28, according to the first entertainment company In the world.