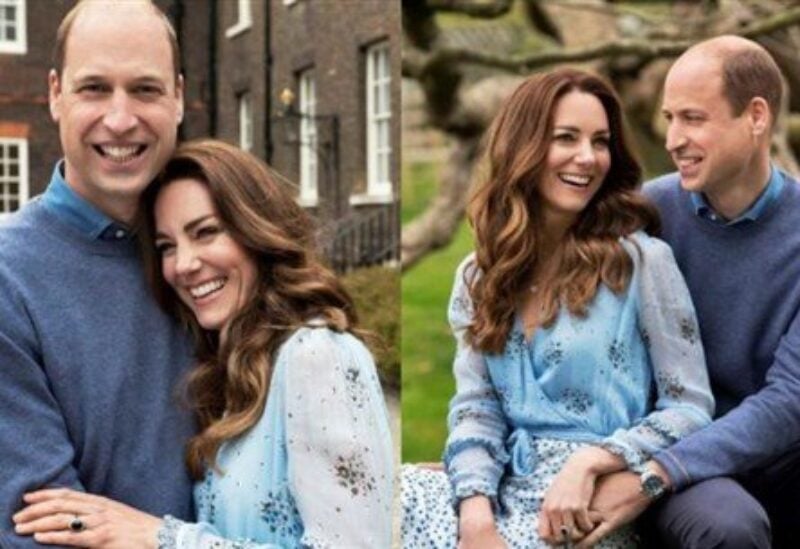 Britain’s Prince William and Kate, the Duke and Duchess of Cambridge, celebrated 10 years of marriage on Thursday with a video of the couple and their children enjoying the countryside.

William, the Queen’s grandson and second in line to the throne, married Kate on April 29 2011 in Westminster Abbey in a ceremony watched by millions around the world.

On Thursday they posted a video showing the couple exploring a beach and roasting marshmallows with their children George, 7, Charlotte, 5, and Louis, 3.

“Thank you to everyone for the kind messages on our wedding anniversary,” William and Kate said in a tweet.

“We are enormously grateful for the 10 years of support we have received in our lives as a family.”

Two new photos of the couple were also released to commemorate the occasion.