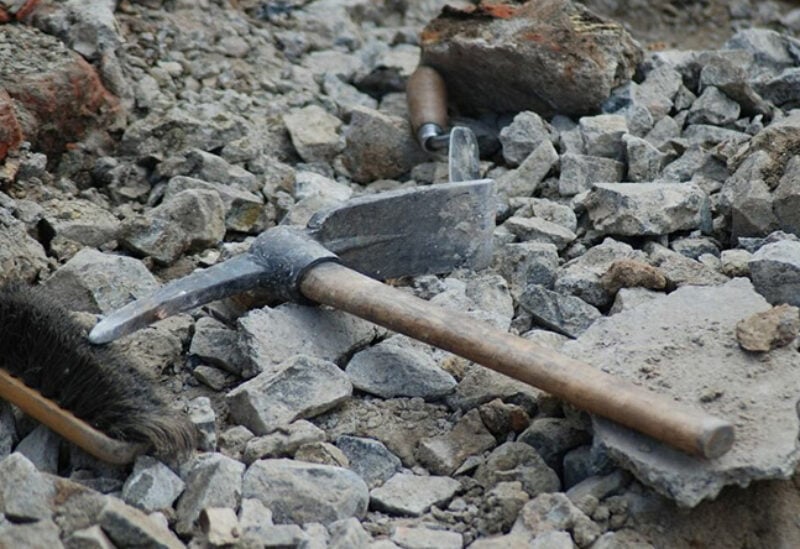 The imprint was found on a clay piece that was discovered by archaeologists last year at Ness of Brodgar, an archaeological site located in Scotland. Designated as a UNESCO World Heritage site, it has been studied by researchers since 2006.

British archaeologists say they have discovered a 5,000-year-old fingerprint during the examination of a large collection of Neolithic pottery. Researchers say it was likely left when a craftsman touched wet clay.

It was first noticed by a ceramics master who was examining pieces of pottery. The researchers then used Reflectance Transformation Imaging to learn more details about it. The technique involves multiple photographs being taken under varying light conditions. The images are then combined using computer software into a highly detailed model of an object.

​The archaeologists expect that further analysis will reveal the gender and age of the person who left the fingerprint.

“Working on such a high-status site as the Ness of Brodgar, with its beautiful buildings and stunning range of artefacts, it can be all too easy to forget about the people behind this incredible complex. But this discovery really does bring these people back into focus. Although finding the fingerprint impression won’t hugely impact our work, it does give us a highly personal, poignant connection to the people of Neolithic Orkney, 5,000 years ago”, said excavation director Nick Card. 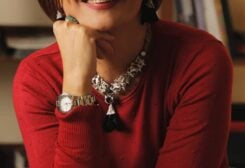 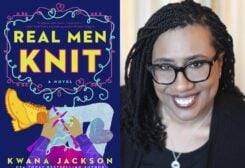