Britney considers speaking about her past after NYT documentary’s release, media says 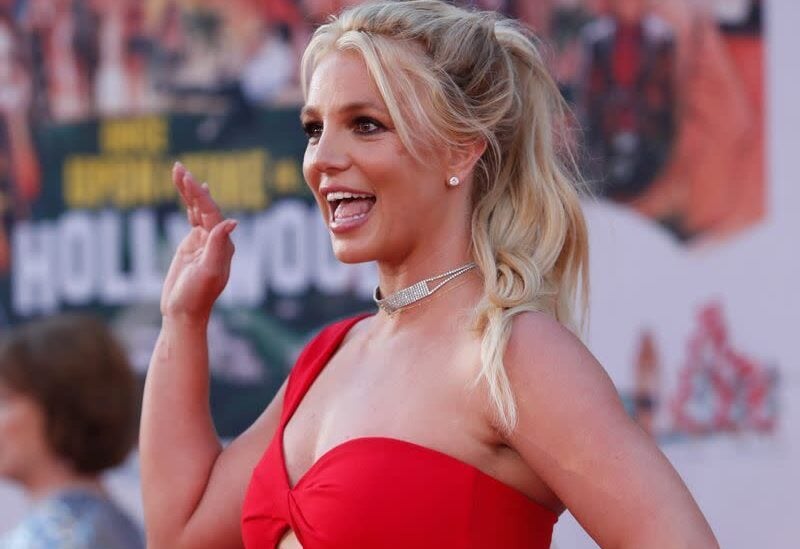 The magazine’s source said that Britney “has been much happier lately” with “those closest to her” apparently feeling that “it’s because she’s received such tremendous support from her fans.”

Following the release of a New York Times’ “unauthorized” documentary about the life of Britney Spears called “Framing Britney Spears,” the pop star is apparently open to speaking out about her past, Entertainment Tonight reports.

According to the magazine, a source said Spears appreciated the support from her fans as “the release of the documentary has inspired an outpouring of more love than ever.”

“Britney has considered speaking out about her past, mostly because she doesn’t feel others should tell her story,” the source said. “She’s always hated doing interviews but if she ever takes that step, Oprah would most likely be her first choice. At this point, there is no plan in the works for her to do an interview but when she does, there will be steps Britney would need to take before speaking out.”

The source added that “Britney has been much happier lately,” adding that “those closest to her feel it’s because she’s received such tremendous support from her fans.”

“While she hasn’t been able to make changes to her conservatorship, she’s received millions of messages from fans on social media and she feels far more understood,” the source added.

Spears has been under a court-imposed conservatorship since her infamous meltdown in 2008, with her father Jamie Spears legally overseeing her well-being and financial affairs, though he temporarily stepped down in November 2019 due to health issues.

In July 2020, the singer fans’ launched the #FreeBritney viral hashtag, calling upon the authorities to terminate the singer’s conservatorship and even investigate it, with members of the eponymous movement suggesting that Britney has been kept prisoner by her father.

And while she requested in August 2020 to have Jodi Montgomery named as her permanent conservator, the magazine notes that her dad’s role “remained unchanged.”